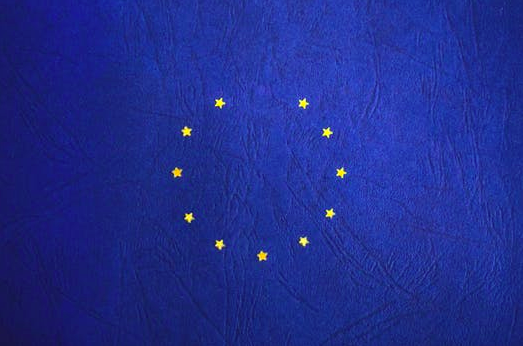 New paper from the Journal of Wine Economics analyses the impact of leaving the EU on wine consumption and costs.

Price of wine is already at a record high thanks to the pound's post-referendum depreciation.

LONDON — The price of wine in the UK is set to increase more than 20% over the coming years, as a direct result of Britain electing last summer to leave the European Union, according to a major new academic paper.

This week, the Journal of Wine Economics presented its new paper, titled "UK and Global Wine Markets by 2025, and Implications of Brexit" — and the results are likely to be troubling for anyone who likes a glass or two of an evening.

The journal found that in its "large" Brexit scenario — essentially a harder Brexit — the consumer price (effectively how much we pay in the shops for a bottle) of wine in the UK will increase 22% by 2025.

Several factors would contribute to that price increase, the paper argues, and the rise would be compiled as such: "20% because of real depreciation of the British pound; 4% because of new tariffs on E.U., Chilean, and South African wines; and –2% because of slower U.K. income growth."

Rising wine prices mean that the amount of wine Brits actually consume will plummet, with 28% less being drunk.

"The volume of U.K. wine consumption is 28% lower: 16% because of slower U.K. economic growth, 7% because of real depreciation of the British pound, and 5% because of new tariffs," the paper argues.

"Superpremium still-wine sales are the most affected, dropping by two fifths, while sparkling and commercial-premium wines drop a bit less than one quarter."

Perhaps counterintuitively, domestic consumption of British wine is also set to fall in the "large" Brexit scenario. That's because of "shrunken demand for all wines resulting from lowered U.K. incomes and raised local prices because of devaluation of the British pound."

There is already some evidence that Brexit is starting to hit wine prices in the UK, with data from the Wine and Spirit Trade Association showing over the summer that the cost of a bottle of wine in the UK has hit a record high.

"Last year the WSTA predicted that Brexit and the fall in the value of the pound, compounded by rising inflation, would force the UK wine industry to up their prices. Sadly this is now a reality as an average priced bottle of wine in the UK is at an all-time high," Miles Beale, the Wine and Spirit Trade Association's chief executive said back in June.