The Historic Origins Of Confit 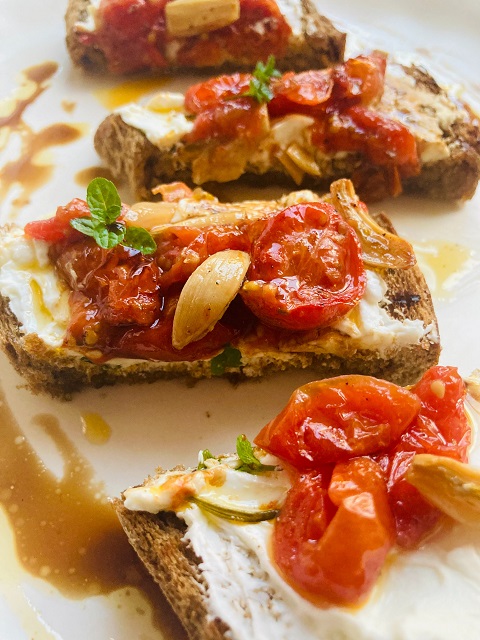 Enter any traditional French (or even French-inspired) restaurant these days, and you're likely to find at least one confit dish on the menu. Venture a little further out into the culinary universe, and you'll see confit cropping up on menus of all different cultural influences from awarded chefs all over the world. But what is confit, where does it originate, and why is it popular among modern chefs today?

The practice of confit first came to modern consciousness in France in 1859 with the publication of Henriette Davidis' "Practical Cookbook" (via Mon Panier Latin). However, when most people think of confit, the first dish that comes to mind is "confit de canard," or duck prepared in the confit method. The word "confit" originates from the French verb "confire," loosely translated as "to preserve." It is often associated with the southwest region of France known as Gascony, which is also recognized for its traditions around foie gras, rendered duck and goose fat, and other duck and goose-derived consumable goods.

But the practice may reach back as early as the 15th century (via MasterClass).

How does confit preserve food?

The process of confit was historically loved throughout France not only for the tender, melt-in-the-mouth protein dishes it could create — typically duck, goose, chicken, lamb, rabbit, pork, fish, other proteins, or even vegetables like tomatoes or garlic (via Forcemeat Academy) — but for its ability to preserve food for the months out of the year with less abundance.

Serious Eats informs us that traditional confit relies on both an ample amount of salt to preserve the ingredients as well as a thick layer of oil to create a temperature-stable, anaerobic environment where bad bacteria cannot survive. So, what is the confit process, and how does it work?

The first step in the process is rubbing salt into the protein of choice, and usually spices, herbs, minced garlic, or other flavor-enhancing ingredients. This is usually allowed to marinate for 24 hours or more, or until the meat adopts its flavor (via Serious Eats). The spices are then rinsed from the meat and submerged in oil. According to Force Meat Academy, if you cook your confit at 200 degrees Fahrenheit it will be done in four to six hours, but if you cook it at 300 degrees Fahrenheit, it will be done in two hours.