Jose Andres Is Receiving This Huge Honor From The Smithsonian 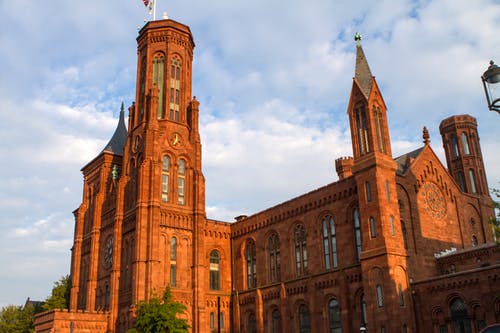 José Andrés is an incredibly busy chef. In addition to owning 16 restaurants, Andrés has received attention over the years thanks to his charity work. The chef is quite the humanitarian, but he truly began to receive recognition for this when he started World Central Kitchen in 2010 as a way to respond to the earthquake in Haiti. Ever since, the non-profit has worked to get food to those experiencing the aftermath of natural disasters — including 20 million free meals during the COVID-19 pandemic. Andrés even received Amazon's Courage and Civility Award in 2021, which included a $100 million grant toward World Central Kitchen, according to Forbes.

But Andrés' work goes beyond World Central Kitchen. In an interview with Mashed, the chef explained how he planned to battle food waste through his partnership with Hellmann's. He also appeared on Netflix's Waffles + Mochi to teach kids about healthy foods and cooking.

Andrés has been nominated for a Nobel Peace Prize and named both an Outstanding Chef in 2011 and Humanitarian of the year for 2018 by the James Beard Foundation. Now, Andrés is receiving another impressive honor, this time from the Smithsonian.

According to the Smithsonian National Portrait Gallery, Andrés is one of seven people being honored during 2022's Portrait of a Nation Gala. Those recognized at the gala are highly accomplished individuals and leaders who impart a "transformational impact" on the United States. Only those "who embody creativity, individuality, excellence, and service" to the country are selected for their positive change on American "history, development, and culture."

By Molly Harris
01-31-2022
Source and complete article by: tastingtable.com