John Young Is Credited As The Creator Of Buffalo Wings 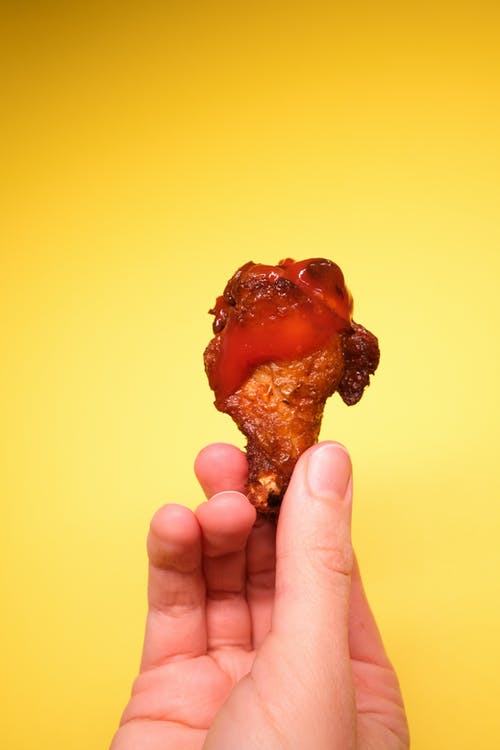 Residents of Washington, D.C., and abroad are well aware of a delicious and heavily-debated condiment lovingly known as “Mambo Sauce,” as in mumble sauce. Late Buffalo, N.Y. restaurant owner John Young was reportedly inspired by the city’s wing sauce of choice, taking the idea back home and is largely credited for inventing buffalo wings although that point has faced contention.

According to a detailed report from USA Today, two families lay claim to inventing the buffalo wing and it all depends on which side of town you’re from. The typical tale goes that Italian restaurant owners Frank and Teressa Bellissimo featured the deep-fried and sauced-up wings at the Anchor Bar, which still exists today in downtown Buffalo. Back in the ’60s, Buffalo, like many parts of the United States, remained split along racial lines with self-contained neighborhoods with their own established eateries and local flavor.

The Anchor Bar might enjoy credit for bringing buffalo wings to the masses in 1964, but there are Black residents of the city who are firm in stating that Young was the true founding father of the wings.

“Anybody that was around back then will tell you that John Young was the originator,” Theodore Clyburn, 74, shared with the outlet. Clyburn, who graduated from high school in 1964, remembers chowing down on the wings on Jefferson Avenue, where many Black businesses thrived.

John Young’s Wings ‘n Things operated east of the Anchor Bar and served fried wings early as 1961 and earlier, according to accounts from Young’s daughter, Lina Brown-Young. In fact, Young’s sauced wings, which were fried whole and not in drums or flats like buffalo wings, were enjoyed by restauranter Ron Duff of Duff’s Famous Wings dating back to 1960.

In August 2020, Buffalo News published a report about Young’s discovery, making note that he was inspired by the “mambo” sauce he enjoyed in the Nation’s Capital, bringing it to Buffalo for his own creations. The sauce is spelled “mombo” in USA Today‘s account, perhaps due to the trademarking of the term “mumbo” by a Chicago company.

Capital City Mambo Sauce is currently the leading producer of the sauce and is available nationwide. Founded by Charles and Arsha Jones in 2011, Mrs. Jones, a native Washingtonian, began making the sauce in her Annapolis, Md. kitchen and the rest is history.

John Young passed away in 1998 at the age of 64, but not before letting the world know that he was indeed the creator of buffalo wings.