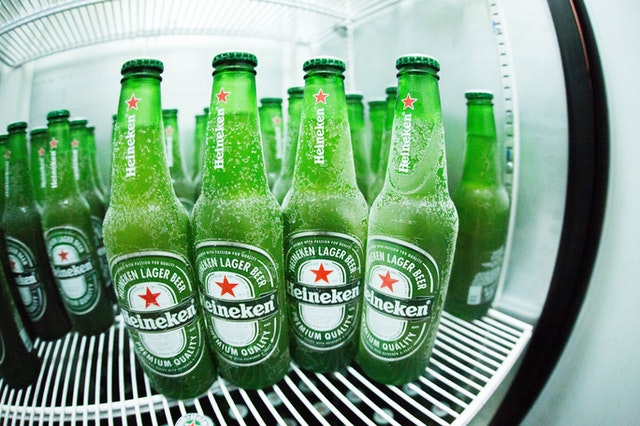 Heineken has reported a 52.5% decline in first-half earnings after the Covid-19 pandemic took a toll on its on-trade business.

The world’s second-largest brewer released unscheduled, unaudited half-year results this morning. It revealed that net revenue declined by 16.4% on an organic basis and volume sales declined by 11.5%.

The brewer said sales reached a low point in April, as countries around the world went into lockdown. It reported a gradual recovery into June, as lockdowns were lifted around the world and customers restored depleted inventories.

Beer volume was most affected in the Americas, Africa, the Middle East, and Eastern Europe. These regions saw “a decline in the mid-teens” driven by full lockdowns in Mexico and South Africa.

Western Europe experienced “a high-single-digit decline”, while Asia Pacific showed the highest resilience thanks largely to strong sales in Vietnam.

In Europe, off-trade beer volume grew in “the mid-teens” and market share increased. However, Heineken is heavily exposed to the on-trade, so its operating profits took a battering.

It also said that production costs per hectolitre increased significantly with the combined negative impact of channel and product mix and transactional currency effects.