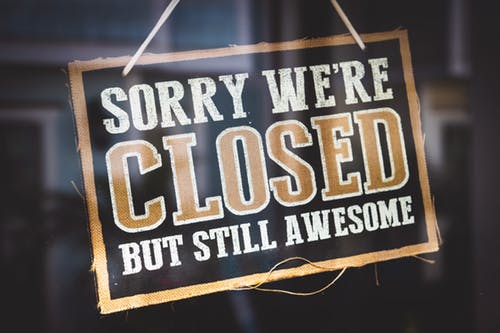 CHICAGO — A surge of new COVID-19 cases across the country has prompted several states to temporarily reverse or pause reopening plans for bars and restaurants.

In Texas, restaurant dining rooms may remain open but are restricted to 50% capacity beginning this week. Dining rooms had previously been allowed to operate at 75% capacity.

Nevada will keep capacity at a level that allows for six-foot social distancing between tables.

Indoor dining in New Jersey, which originally was scheduled to resume this week, has been delayed indefinitely.

The surge in cases impacted the foodservice industry’s recovery, according to The NPD Group. Customer transactions at major US restaurant chains declined 13% year-over-year in the week ended June 21, slightly softer than the 12% decline in the previous week. It marked the first time since mid-April that there has not been an improvement in the year-over-year trend.

“The US restaurant industry’s road to recovery is going to have some bumps along the way,” said David Portalatin, food industry adviser at The NPD Group. “The pandemic isn’t over and as often mentioned is ‘unprecedented’ so there is no road map.”

The steepest declines were reported in states with the highest number of new COVID-19 cases. Arizona and North Carolina saw a 5-point decline in year-over-year transactions. Customer transactions in Florida and Nevada fell 2 points and 4 points, respectively, and were flat in California and Texas.

Despite the setback, the number of restaurant units allowed to resume dine-in service increased to 79% from 74%.

“The foodservice industry is solidly in the restart phase as restaurants begin to reopen on-premise operations, adopt and implement new procedures and protocols, and keep plans fluid because things could change quickly,” Portalatin said.