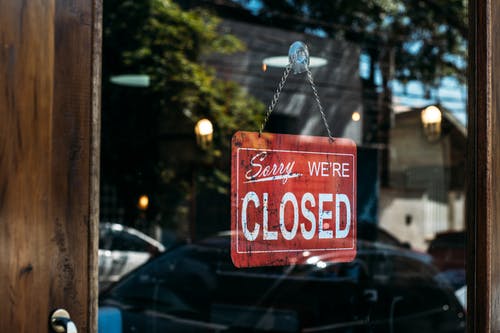 Soon after the coronavirus pandemic forced restaurants around the country to close their doors to in-person diners, Ed Doherty had to have many, many tough conversations.

By the end of March, the restaurant franchisee had contacted about 120 landlords to have an upfront conversation about the challenges his business faced. He had to talk with his banks about what payments would be realistic to make. And he had to lay off thousands of employees.

Doherty is the chairman and co-CEO of Doherty Enterprises, which owns and operates 146 restaurants in four states, including many in New Jersey and on Long Island.

In New York City, it has nine Panera locations across the five boroughs. The company is based in northern New Jersey.

The year had started well for Doherty, but by about the second week of March, he saw business declining rapidly. When New York and New Jersey closed all restaurants for sit-down service, sales dropped by 85 percent. Florida and Georgia, where he also has restaurants, later made the same move.

Doherty first had to lay off between 4,000 and 5,000 people in New Jersey and Long Island, and by the end of March, he had laid off people in Florida, too.

By mid-April, 19 of the 146 restaurants had closed altogether because they weren't doing enough sales to cover the cost of the payroll, food, packaging, delivery and credit card fees. At those that were still open, orders were significantly down —anywhere from 75% to 85%.