Your Food Delivery App Comes At A Cost To Restaurants 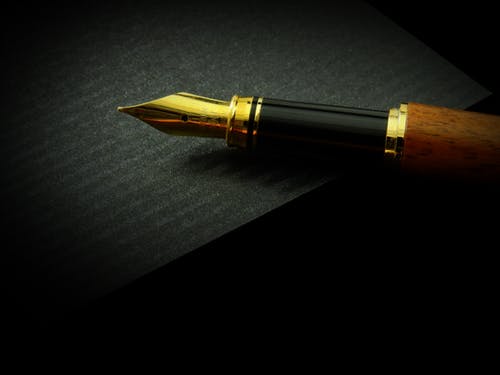 The pandemic has forced restaurants to offer takeout and delivery. That doesn’t mean they’ll survive.

In March, just a few days before a looming stay-at-home order would take effect in Chicago, restaurateur Nick Kokonas faced a terrifying prospect: empty dining rooms at his restaurants.

“There will be no reservations in the United States of America. What do we do?”

For Kokonas, the answer was to almost totally reinvent both of his businesses. In addition to his five restaurants employing almost 300 people, which include the highly experimental Alinea — where a meal can easily cost upwards of $250 a person — he also runs Tock, a reservation app for fine dining restaurants.

Both quickly pivoted to takeout and delivery. Alinea began offering beef Wellington and coq au vin for takeout at only $35 per plate, and Kokonas’ employees at Tock worked around the clock to retool the reservation app into a new pickup and delivery ordering system called Tock To Go.

According to Kokonas, the pivot has worked. Alinea has been able to rehire more than half of its 84 staff members, and the restaurant is earning about 75 percent of its normal revenue. Tock To Go has seen a surge of new restaurants joining the platform.

“We have over 850 [restaurants] that are in the process of coming on board, really as fast as they can get their kitchens going again. And we have great success stories. It’s not just the high-end places like n/naka, you know, selling bento boxes in Los Angeles. … There’s a small restaurant … that emailed us and said ‘when we were busy before the pandemic, we would do $3,000 to $4,000 a day in sales. And I just hired three more cooks because we’re doing $20,000 a day in sales.’”

But Tock’s new platform is puny compared to the dominant apps in the food-delivery world. Seamless alone has 12,000 restaurants, 40 times more than Tock To Go. And these apps that facilitate delivery during the pandemic, like UberEats, DoorDash, and GrubHub, are the same ones bleeding restaurants dry.

If you want to support your favorite restaurants during the pandemic, here’s what Eater’s Caleb Pershan suggests: “If you want to go get takeout yourself and feel healthy and comfortable enough to do it, it’d be best if you call the restaurant directly so that that large cut isn’t taken by a third-party delivery app. Maybe they’ll be able to deliver food themselves. Go straight to the restaurant in any way you can, either by calling them or by going to their website. If you do use a third-party app to get a delivery, tip handsomely.”