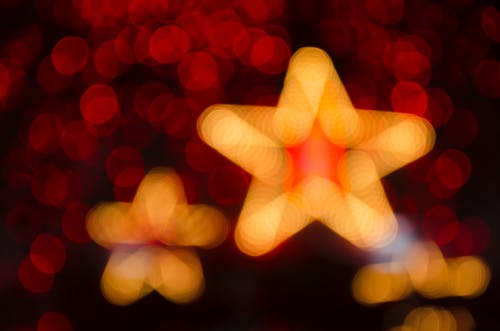 CNN — The cheese soufflé was thrown out of court.

Well, not literally -- but French chef Marc Veyrat has lost his soufflé-based lawsuit against the Michelin guide.

Veyrat took Michelin to court in France to demand the fine dining guidebook explain its reasons for demoting his Alpine restaurant from its prestigious three-star status.

A Michelin Guide inspector had previously said the decision was based on the fact Veyrat's eaterie La Maison de Bois used cheddar, an English cheese, as an ingredient in its soufflé -- something Veyrat fervently disputes.

In a video played in court, Veyrat illustrated how his soufflé was prepared, saying it was made of two native French cheeses: Reblochon and Beaufort.

In court, the chef's lawyer called the incident "cheddar gate."

In a verdict obtained by the AFP news agency, the court ruled that Veyrat had offered no "proof showing the existence of any damage" caused by the demotion from a three-star to two-star rating in January 2019.

Veyrat, known for his signature black, wide-brimmed hat, is the first chef to sue Michelin. He was seeking a symbolic one euro.

He wanted the guide hand over the checks to prove the inspectors did visit the restaurant, alongside the names and resumes of those who graded him.

"I'm ready to accept losing a star, but they have to tell me why," Veyrat told CNN earlier in the year. "In my opinion, they are incompetent! Do you realize they mixed up Reblochon and cheddar?"

Veyrat had previously said that following the loss of his third star, he suffered from depression for six months.

He'd also requested that his restaurant be removed from the guide altogether.

Just before the ruling, Veyrat told AFP the restaurant had enjoyed a busy holiday period.

"Even between Christmas and New Year's Day, we're fully booked. We've never been this busy," he said.

"At this rate, I wish they'd take away all my stars!"