Chinese Restaurants Are Closing. That Is A Good Thing, The Owners Say. 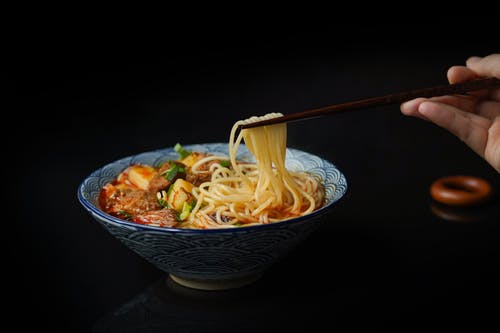 The share of Chinese restaurants has fallen in metro areas across the country in the last five years. Many owners are glad their children won’t be taking over.

For much of his life, Mr. Sit has worked here seven days a week, 12 hours a day. He cooks in the same kitchen where he worked as a young immigrant from China. He parks in the same lot where he’d take breaks and read his wife’s letters, sent from Montreal while they courted by post in the late 1970s. He seats his regulars at the same tables where his three daughters did homework.

Two years ago, at the insistence of his wife, Faye Lee Sit, he started taking off one day a week. Still, it’s not sustainable. He’s 76, and they’re going to be grandparents soon. Working 80 hours a week is just too hard. But his grown daughters, who have college degrees and well-paying jobs, don’t intend to take over.

Tom Sit has cooked in the same kitchen for 45 years, making Chinese-American dishes and putting his own spin on the recipes.

Across the country, owners of Chinese-American restaurants like Eng’s are ready to retire but have no one to pass the business to. Their children, educated and raised in America, are pursuing professional careers that do not demand the same grueling labor as food service.

Even in San Francisco, home to the oldest Chinatown in the United States, the share of Chinese restaurants shrank to 8.8 percent from 10 percent.