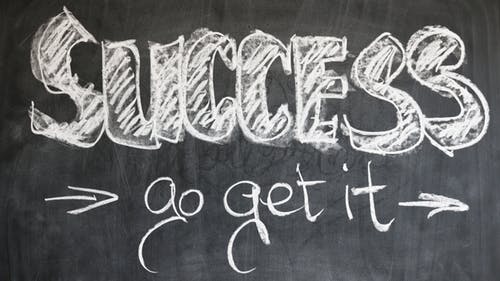 The acquisition of New Belgium Brewing Company is a buzz-kill for craft beer fans, but a critical lesson in sustainability to entrepreneurs.

To understand why fans are unhappy, you first need to know that the craft beer industry has seen meteoric growth over the past decade, nearly doubling the number of total US breweries in just that past five years from 3,800 to 7,450, according to the Brewers Association.

This growth is great for craft beer aficionados, who are passionate and fiercely loyal to the craft. And as consumer experiences continue to be a differentiation for younger consumers, craft breweries provides one of the few unique experiences still available, with every craft brewery offering a highly differentiated beer selection and often a completely distinctive and personalized encounter.

This unique experience is so important that fans will often revolt dramatically when there is any sign of a small craft beer sticking a little toe in and testing the big corporate waters. Case in point is San Diego-based Lagunitas Brewery, which in 2015 sold a 50 percent stake in its company to Heineken. Even though the acquisition still left Lagunitas with autonomy to make its own beer under its own label, social media erupted with angry fans and more than a few calls to boycott the craft brewery.

The grumbling died down, and when Heineken purchased the rest of Lagunitas in 2017, the less-loyal fans had already defected to one of the many other options available.

Kim Jordan, the co-foudner of New Belgium, an entirely employee-owned operation, justified the acquisition in a statement saying, "Over the life of our ESOP (employee stock ownership plan), including this transaction, the total amount paid to current and former employees will be nearly $190 million. We will have helped a significant number of people realize the upside of having equity in something, being a part of the American Dream!"

New Belgium was one of the last, big-named craft brewery holdouts, and one that craft beer fans would point to as validation for how craft beer can compete without the influence of big corporate beer companies.

So why did it finally capitulate? According to MarketWatch.com, "New Belgium was struggling to stay independent at such a large scale, amid intense competition from a new generation of craft breweries that has doubled the total of such businesses in just four years ... and was struggling to meet cash demands of the ESOP and selling stockholders while expanding the business both in production and branding."

In other words, the reason so many craft breweries are "selling out"? Survival.

Consider first that while the number of breweries has nearly doubled in five years, the total dollar market share for craft beer during this same time has only increased from 19.3 percent to 24.1 percent (Brewers Association). That 4.8 percent increase is a remarkably small increase to be divvied up between so many new companies.