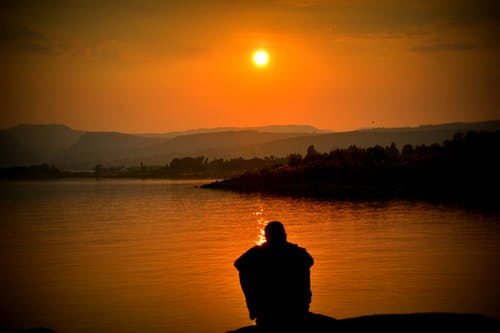 French spirits company Pernod Ricard is facing allegations its employees are pressured to drink at work and go on three-day binges.

Three sales staff, including one who still works at the drinks giant, have claimed bosses constantly push workers into knocking back up to 12 glasses of alcohol a day.

Some suffered hallucinations and even drove home drunk, according to French newspaper Le Parisien.

It is the second-biggest spirits group behind Diageo.

It all started with Absinthe producer Pernod Fils that was founded by French distiller Henri-Louis Pernod in 1805.

When absinthe was banned in 1915, the company merged with pastis company Ricard, that was one of France's most popular drinks at the time, and Pernod Ricard was born.

From that point onwards, the company continued to grow.

In 1988 they acquired Irish Distillers, the company that produces Jameson Irish Whiskey.

Pernod Ricard has sold products it did not see as having a strategic value for it, such as the Domecq brandy and sherry business, and more recently Graffigna Argentine wines.

A major shareholder in the company are the Ricard family themselves, The Daily Telegraph reports.

The effects of such a gruelling drinking culture caused one former salesman to become ill, it was claimed by the whistleblowers.

He filed a complaint about the drinks manufacturer in the French labour courts in September, saying his health had been damaged by excessive drinking after going to nightclubs and bars promoting the product.

Another salesman, who has since left the company, claimed he was drinking 12 glasses of the strong liqueur a day while working at the firm and frequently drove while drunk.

One ex-employee known only as Julien, 42, who was a manager in southern France, claimed he was 'drunk every day' at work.