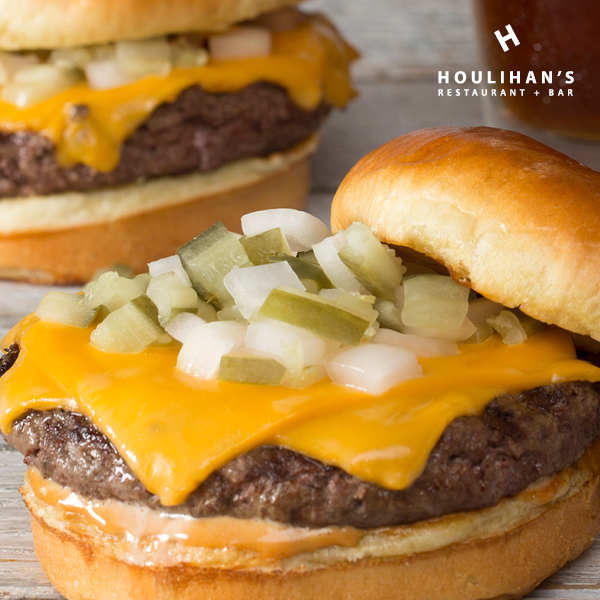 Reuters - The casual dining chain Houlihan’s filed for bankruptcy protection on Thursday, unable to overcome limited liquidity and high rents despite recent above-average growth, and plans to sell itself to rival Landry’s in a court-supervised auction.

The Leawood, Kansas-based company employs about 3,450 people, and its restaurants are expected to stay open during the bankruptcy restructuring.

Independently owned franchised restaurants are not part of the Chapter 11 case, which Houlihan’s filed with the U.S. bankruptcy court in Wilmington, Delaware.

Landry’s, whose chief executive is billionaire Tilman Fertitta, agreed to pay $40 million in cash for substantially all of Houlihan’s assets, subject to adjustments.

The Houston-based company will serve as a “stalking-horse bidder” in the auction, where rival purchasers could submit better offers. Landry’s had no immediate additional comment.

Other dining chains filing for bankruptcy in the last two years have included Kona Grill, Perkins & Marie Callender’s and the parents of Bertucci’s, Chevys Fresh Mex and El Torito.

Many chains have struggled to fill enough seats to offset their financial obligations, because of heavy competition and customers’ desire for newer, fresher food options.

In a court filing, Chief Restructuring Officer Matthew Manning said Houlihan’s has not paid interest or debt service to its lenders since December, and has been challenged by “unsustainably high occupancy costs” at many locations.

He said such factors made a court-supervised sale Houlihan’s best option, though its company-owned restaurants have enjoyed same-store sales and traffic growth above the industry average over the last year.