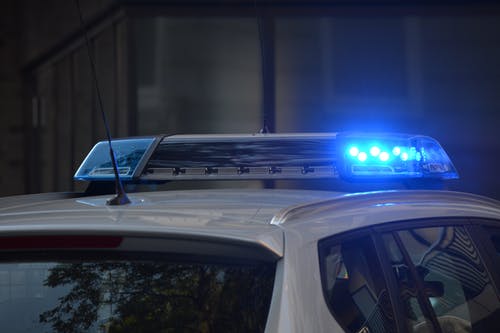 BERLIN -- A New York man was arrested over the weekend for transporting $36,000 in rum, whiskey, sambuca and other alcohol through the state, violating a little-known Massachusetts law.

He was pulled over at about 7:30 p.m. on Interstate-495 after Trooper Randy Morales saw him allegedly make unsafe lane changes and then noticed the inspection sticker on his Chevrolet Suburban had expired more than two years ago, police said.

“As he approached the vehicle, he noticed various liquor boxes stacked to the roofline filling almost the entire passenger compartment,” police said, referring to Morales.

In inventorying the vehicle after Chen was arrested, police found case upon case of Bacardi rum, Jack Daniels whiskey, Jameson whiskey, Ketel One vodka and other alcohol valued at a total of $36,000. Troopers also noted the floor structure was reinforced to carry heavy loads, police said.

Massachusetts State Law bans anyone from transporting more than 20 gallons of malt beverages or three gallons of any other alcoholic beverage without a permit. There are about 2.25 gallons of beer in a standard case. Hard alcohol is typically sold in liters and there are 3.75 liters to a gallon.

“Individuals violating this are commonly looking to purchase alcohol in states without liquor tax for purposes of transporting and illegally reselling the liquor without licenses and permits in other areas. This circumvents the ability for local agencies to regulate the sale of liquor and hurts legitimate businesses operating legally,” police said.