Thanks To Alcohol Sales, U N C Made Over $1 Million From Concessions In Just Three Home Games 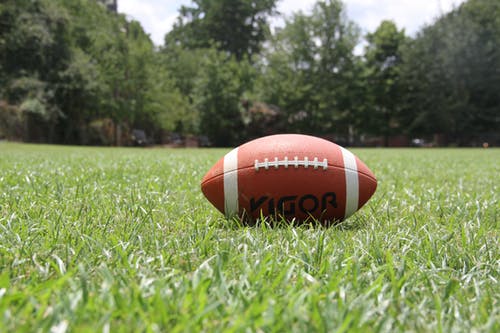 The state of North Carolina opening up beer and alcohol sales at sporting events has had a big impact on the flagship university’s bottom line so far this year.

According to WTVD ABC 11, UNC sold over 43,000 “units” of alcohol (beer/wine/hard seltzers) in the Tar Heels’ first three home games of the year. The end result to all those purchases? The team took in over $1 million in concessions in games against Miami, Appalachian State and Clemson, with all three contests selling more alcohol than soda (and nearly as much booze as water).

The school confirmed a number of figures, including roughly $325,000 in concession sales for the home opener against the Hurricanes and $393,000 against the in-state rival Mountaineers. The defending national champions’ visit on Sept. 28 was the high point however, with $416,000 worth of goods sold and some 15,737 units of alcohol bought.

WRAL reports that all three games exceeded the previous record amount UNC took in from concessions, set back in November 2016 against local rival N.C. State.

Kenan Stadium will host three more home games in 2019 against Duke, Virginia and FCS Mercer. Safe to say all three can already get counted as wins for the bottom line regardless of the result on the field for Mack Brown’s team.