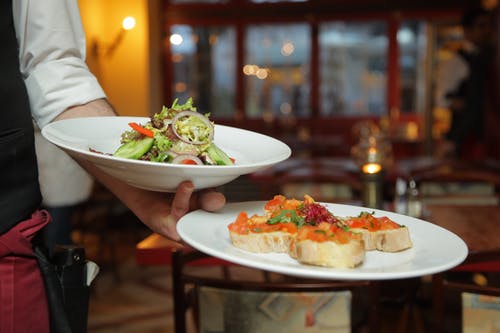 The Labor Department acknowledges in an analysis that its new proposal on tipped workers might accomplish just that.

The Trump administration is trying once again to tweak the rules that govern how tipped workers are paid. This time, their proposal would probably result in servers doing more nontipped work and at a lower pay rate than previously required.

On Monday, the Labor Department rolled out a new proposed “tip rule” clarifying how employers can divvy up gratuities among their staffs. While most of the plan had been hashed out last year in a compromise with congressional Democrats, it includes a separate recommendation that has angered worker advocates: the elimination of the “80-20 rule.”

In most states, it is legal to pay servers and bartenders a sub-minimum wage, sometimes as low as $2.13 per hour, so long as tips get their hourly rate up to the regular minimum wage. Under the 80-20 rule, a tipped worker can be required to do nontipped work at the lower rate ? like folding napkins and filling up salt shakers ? so long as it doesn’t eat up more than 20% of the shift. If it does, then the worker would have to be paid the full minimum wage ? at least $7.25 per hour, depending on the state ? for that time.