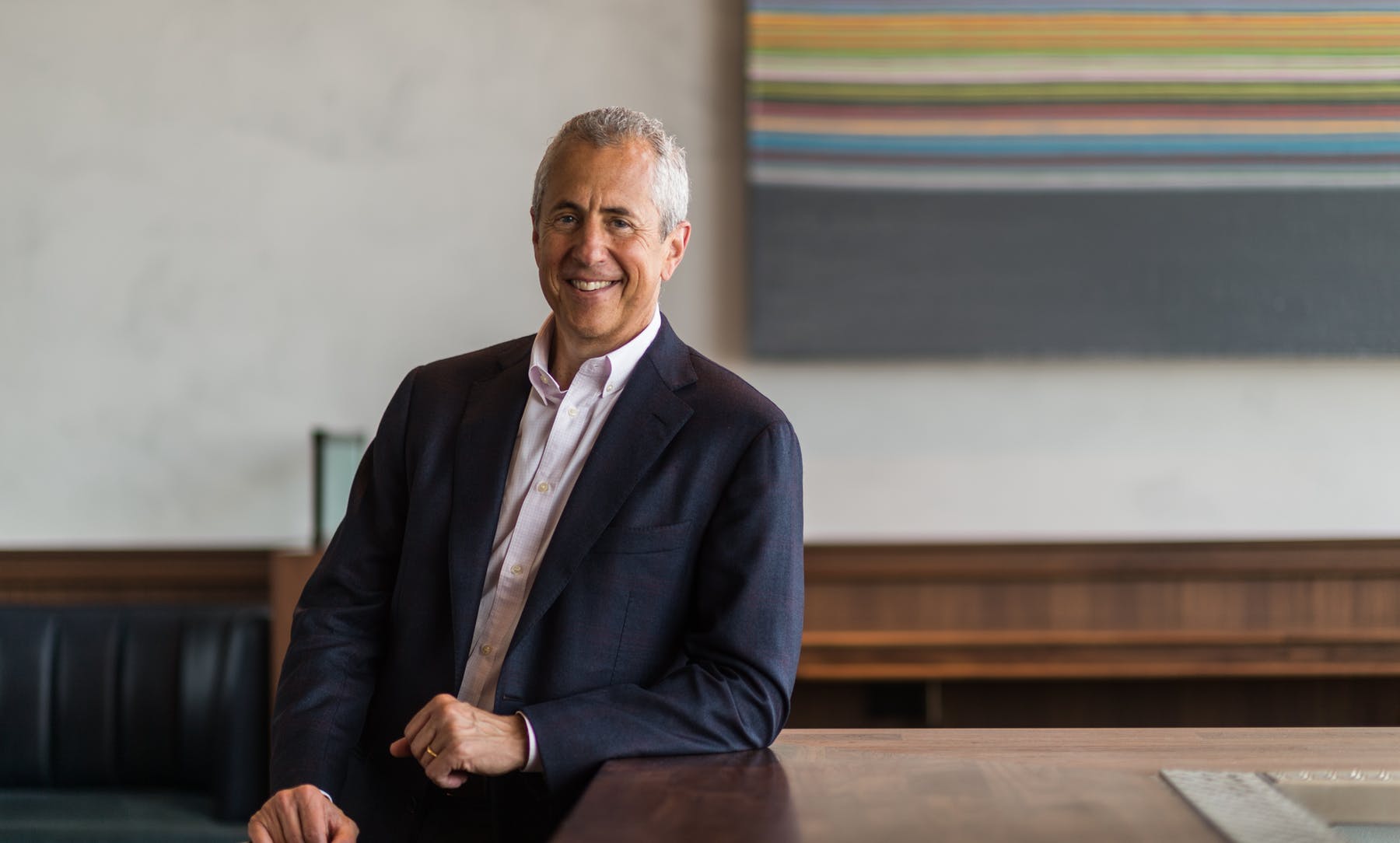 Hyatt is introducing a new lifestyle brand, Caption, aimed at attracting business travelers through the use of communal meeting spaces and refined food and beverage options inspired by restauranteur Danny Meyer.

Hyatt, which is known for its work in the wellness space through its brands such as Miraval and the World of Hyatt loyalty program, described Caption’s F&B offerings as a “vibrant mash-up between café, market, and bar.” Meyer and his Union Square Hospitality Group aided Hyatt in generating the design and creation of the F&B program.

“We intend for the Caption by Hyatt brand to be a global growth driver domestically and internationally in dense urban markets, emerging neighborhoods, and high foot traffic areas,” said Jim Chu, Hyatt’s global head of development, in a statement.

The new portfolio addition, Hyatt’s 15th brand overall, is reminiscent of the chain’s existing Hyatt Place offering, in that it is both select service and in the upscale category. Hyatt’s current pipeline consists of 460 hotels, or approximately 92,000 rooms, as of the end of June for all of its brands.

The deal was intended to both fill a gap in Hyatt’s under-penetrated foreign markets and offer World of Hyatt loyalty members more variety in options to stay as they earn and redeem points. Hyatt brands Joie de Vivre, Alila, and the aforementioned Thompson Hotels were brought over in the deal valued at $480 million.

Hyatt additionally later created a new lifestyle division in May, which Caption is likely to join. The announcement followed a plethora of new lifestyle brands announced by competitors Accor, Wyndham, and Hilton in the months prior, as the sector grows in popularity. Frederic Flageat-Simon, the former CEO of Two Roads Hospitality Asia, heads up Hyatt’s lifestyle operations.