Constellation Brands To Close Another Ballast Point Taproom, This Time In Virginia 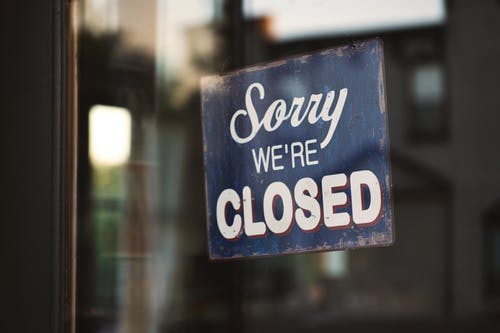 Constellation Brands is closing another Ballast Point taproom. The New York-headquartered beer, wine and spirits giant plans to close the taproom and restaurant at its Daleville, Virginia, production facility by the end of September, according to the Roanoke Times.

Constellation will also cut 25 full- and part-time workers, as well as 16 temporary employees, the outlet reported.

“As seen throughout the beer industry, growth in craft beer is being driven largely by local brands. With that, we are appropriately reallocating Ballast Point investments to drive growth in core local markets.

“We thank the local Daleville community, its surrounding neighbors and our taproom employees for their support and dedication over [the] past couple of years. We will continue to make a positive impact to the local economy through the operation of the Daleville brewing facility, which represents a robust hub for Constellation’s future innovation in support of our specialty portfolio.”

The decision to shutter those pubs and abandon plans for the San Francisco outpost followed a $108 million impairment charge recorded by Constellation to Ballast Point’s trademarks, essentially admitting it overpaid when it bought the business for $1 billion in late 2015. Constellation previously recorded an $87 million impairment charge to the Ballast Point trademarks in June 2017.

“Virginia has truly become a leader in the industry and a destination for craft beer lovers,” he said.

Meanwhile, Oregon’s Deschutes Brewery has put the brakes on plans to build a production brewery in Roanoke.