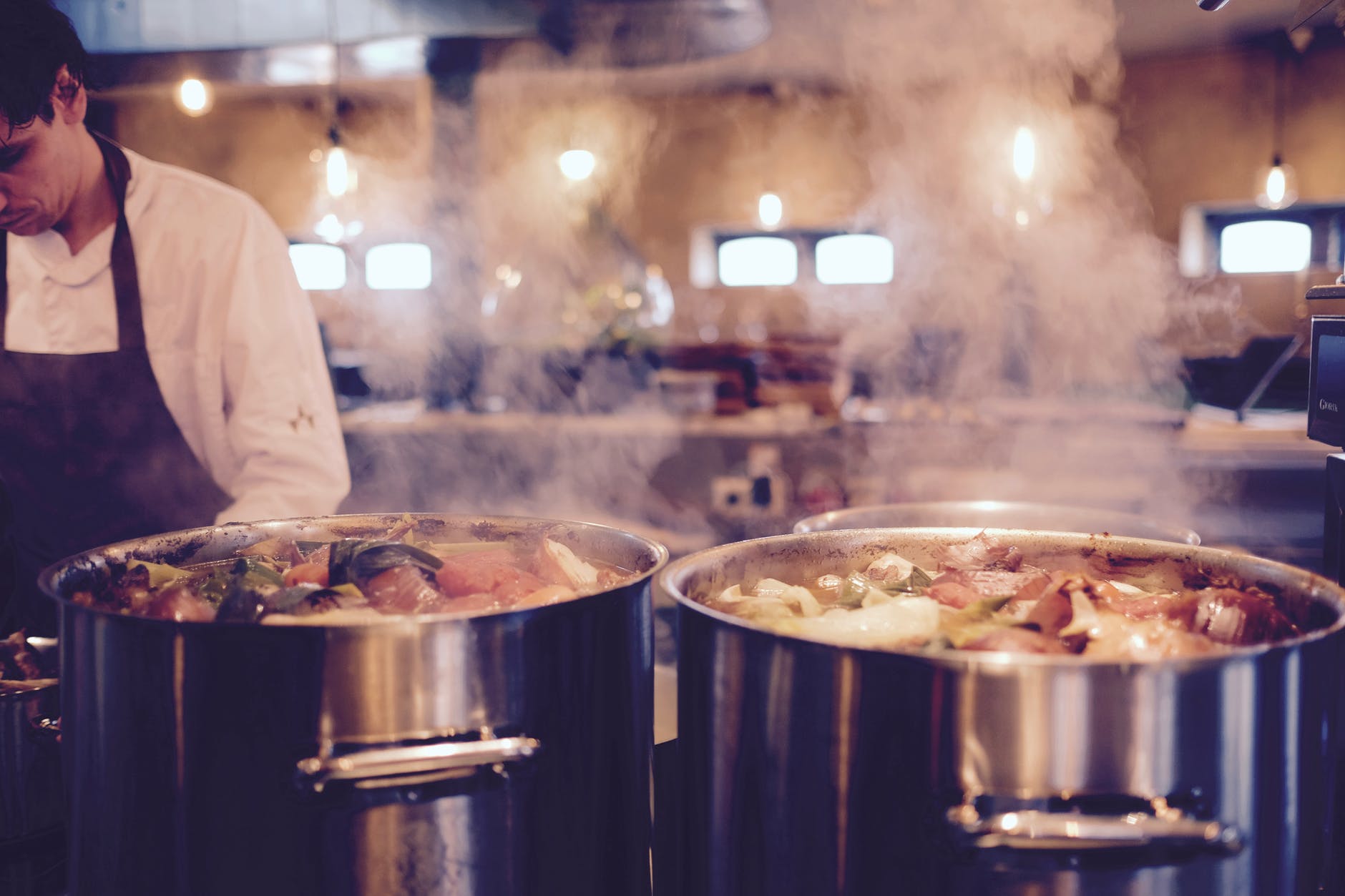 With the fear of ICE investigations, restaurant owners must grapple with firing good staff in an unreliable labor market

With unemployment at a record low, restaurants across the U.S. are facing one of the worst labor shortages in decades. Now, as the Trump administration’s crackdown on immigration continues, restaurant owners have another hurdle to contend with: fire reliable, undocumented workers in a tight labor market, or keep those employees and risk fines or criminal prosecution?

Starting in March and April, restaurant owners and other employers began receiving “no-match letters” from the Social Security Administration notifying them that the names of some of their employees don’t match the Social Security numbers on their tax forms, the New York Times reported earlier this spring. That discrepancy between names and Social Security numbers could be explained by typographical errors, clerical mistakes, name changes, or — commonly — a lack of legal immigration status.

The no-match letters, the use of which had been officially suspended in 2012 before its current revival under the Trump administration, tell employers to take steps to fix the mismatches by contacting employees with discrepancies. To see the names of those workers, employers are instructed to register online, which creates a record that could potentially be used against them, should the information be used for immigration-enforcement purposes.

Many restaurants, which have historically been built on the backs of undocumented labor amid high turnover rates, are now approaching or have already passed the timeframe of a few months they could have reasonably given employees to correct their problems in government records. In that window of time, the Times reports, restaurant owners who received no-match letters have generally divided into two camps:

Some risk-averse employers are planning to fire their undocumented workers or adopt more stringent hiring protocols, like using the federal E-Verify program to check new hires’ documents. Others have done practically nothing, convinced that they have no choice but to ignore the notices because they can ill afford to lose employees in a tight labor market.

Now, we may see some restaurants firing undocumented workers en masse — and others ignoring the no-match letters at risk of legal penalties, in the event of an ICE audit. Scared of a potential ICE raid, some restaurant employees are already leaving their workplaces on their own accord, one restaurant owner told the Times. 350 of this owner’s employees (about one-fourth of his staff) were named in no-match letters; he added that he’s considering firing employees who can’t produce documentation. Meanwhile, another restaurant owner who spoke to the Times said that she received no-match letters linked to “almost every member of her kitchen staff.” She said she decided not to tell any of her staff about the letters because losing them “would doom the establishment.”

Restaurants in particular have become more reliant on immigrant labor, due in part to the declining number of teenagers joining the workforce, as well as the explosive growth of restaurants in an oversaturated market. Immigrants, another recent Times report details, are vital to the economy, and some employers are “hiring them as fast as they come,” contrary to President Trump’s claims that “our country is full” and “can’t take any more.” With employers in desperate need of workers, and workers in desperate need of lawful immigration status, the only solution is comprehensive immigration reform.