The End Of Cabernet In Napa Valley? 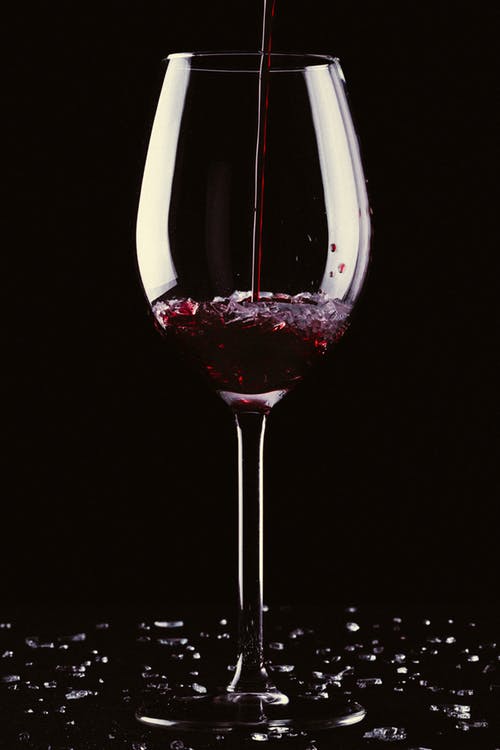 Cabernet Sauvignon grapes make America’s favorite wine, and they are the lifeblood of Napa Valley, our country’s most famous wine region. Cabernet accounts for 65% of the grapevines grown in Napa, where last year the crop reached a record $1 billion in gross value.

But Cabernet, like all of California agriculture, is under threat. As Napa’s wine industry continues to confront rising temperatures, increasingly frequent wildfires, intermittent drought and erratic weather, a small but growing contingent of vintners is becoming more vocal about the need to address climate change head-on.

Frustrated by the lack of industry-wide action, some are taking matters into their own hands by planting experimental vineyards — and, in some cases, acknowledging that the future of Napa Valley may not lie solely with Cabernet.

Like virtually all Napa wineries, Larkmead is a Cabernet house: The variety represents 73% of its estate vineyards, and its exquisite bottles sell for up to $350. Since Petroski started working for the winery in 2006, he has watched higher temperatures shift the annual Cabernet harvest almost four weeks earlier. In the short term, that’s resulted in delicious wines, and the Larkmead team has been able to mitigate the effects of the heat with tools such as shade cloths, which blanket 90% of its vines.

In the long term, though, Petroski sees a future in which, as temperatures get even higher and the harvest shifts earlier in the year, grapes will be overripe in their sugar accumulation while still underripe in their flavor development. “There’s going to come a point with Cabernet in Napa where you have it seared on the outside and completely raw on the inside,” says Petroski, who was The Chronicle’s Winemaker of the Year in 2017.