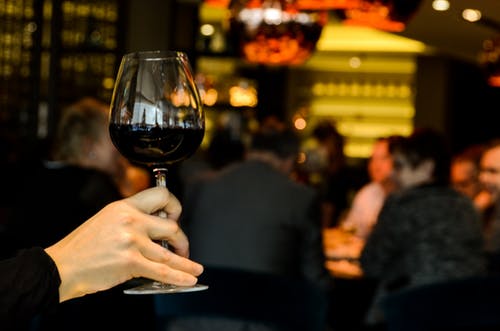 Second quarter sales also slowed as traffic continued to be a problem.

Same-store sales fell slightly in June, according to the latest Black Box Intelligence index, as the industry appears to have lost some momentum in the spring.

Same-store sales declined 0.01% in June, according to Black Box. They rose 0.2% in the second quarter, a 0.7 percentage point slowdown from the first quarter growth rate, according to the index, which is published by the data and consulting firm TDn2K.

It’s also a steep slowdown from the 1.3% same-store sales growth the industry averaged in the last two quarters of 2018.

“As long as the industry is not able to at least hold onto current guest counts, achieving sustained same-store sales growth will not be possible, and we will likely continue to see anemic growth rates, with 1% as a best-case scenario for sales,” Victor Fernandez, vice president of insights and knowledge at TDn2K.

He cited an oversupply of restaurants for draining traffic. “Although growing at a slower pace than in recent years, chain restaurants continue adding to their net number of units,” Fernandez said. “Falling guest counts on a same-store basis will likely remain the norm in the near-term.”

The Black Box index is based on weekly sales from more than 170 brands that operate more than 31,000 locations and generate nearly $72 billion in annual sales.

Some of the slowdown in same-store sales growth more recently could be traced to difficult comparisons. On a two-year basis, same-store sales have increased 0.8% in the first half of 2019, compared with a 0.1% increase in the second half of 2018, according to Black Box.

Still, the industry has persisted with its same pattern of generating total sales growth as consumers pay higher prices or order more expensive items, but restaurants are seeing overall traffic decline. Customers are coming in less and ordering more.

“The reality for the last 10 years continues to be the same,” Fernandez said. “Restaurants have suffered from declining guest counts, but the relatively stronger economy of the last two years has enabled rapidly accelerating guest checks to lift the industry into positive same-store sales growth.”