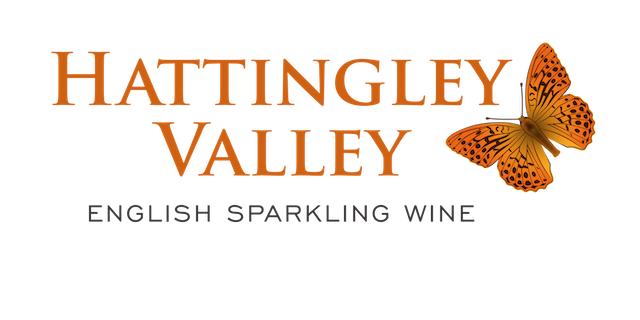 After the long and arduous journey to the airport, through check-in, security, and boarding, there’s nothing quite like finally sitting down in your seat on the plane and enjoying a nice glass of champagne. After all that work to get on the aircraft you’ve earned it. And now, British Airways is hoping to make that one special moment during your journey even better by introducing its own sparkling wine varietal.

To help celebrate its 100th anniversary, British Airways is launching the wine, creating by Hattingley Valley on July 1. And the first flavor flyers can sip will be a 2015 Blanc de Noir, a Pinot Noir dominant blend that the airline says is “perfect at altitude.”

“There’s no better, or more British way to toast our milestone year than with an English Sparkling Wine,” Kelly Stevenson, British Airways’ Wine and Beverage Manager, said in a statement. “We’ve loved working with Hattingley Valley to create something really special for our First customers and this will be the first time we have ever served an English Sparkling Blanc de Noirs on board. This blend will excel at altitude as the notes of red apple skins and light red fruits really shine through.”

Emma Rice, Hattingley Valley’s Director and Head Winemaker, added in the statement: “English Sparkling Wine is now incredibly popular around the world so we’re thrilled to have partnered with British Airways to create an exceptional wine that can be enjoyed on the ground and in the air across their network.”

But, if you want to try the wine for yourself there is one little catch. The premium sparkling wine will only be available in British Airways’ first class cabin as well as the airline’s flagship lounge, The Concorde Room in Heathrow Terminal 5. However, fans can get a taste of the new sparkling wine if they happen to be in London from June 19 to June 23 at the winery’s Mad Hattingley Tea Party pop-up at TASTE of London in Regents Park.

However, there are other ways to celebrate British Airways 100th anniversary without sipping wine. The airline has also released a series of centenary editions in partnership with British brands. That includes its partnership with Scottish craft brewers, BrewDog, who created a transatlantic IPA for the airline as well as Fife-based distillers, InchDairnie, who created a limited-edition whisky. British Airways even teamed up with Marmite to create a centenary branded jar conveniently sized to fit within the liquid allowance.

So, what are you waiting for? Go buy a first-class ticket to London and back. Because if wine and Marmite won’t do it for you nothing will.