From Lab To Table: Will Cell-cultured Meat Win Over Americans? 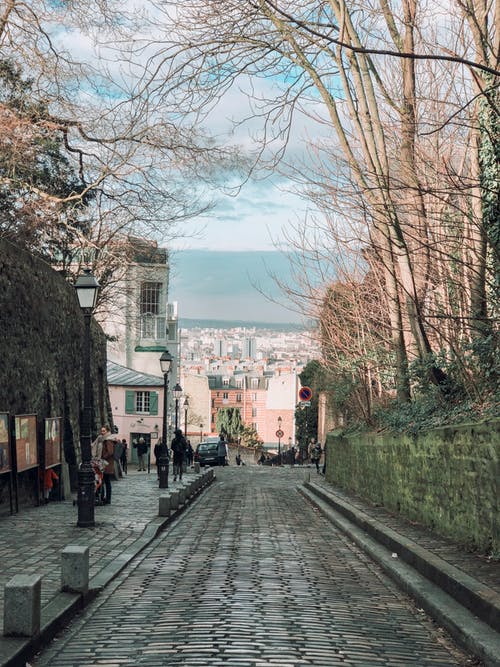 Plant-based meat is, all of a sudden, on fire. In first-day trading on Thursday, California-based Beyond Meat opened on the Nasdaq stock market at $46, after pricing its shares at $25, and surged 163 percent in the best IPO so far in 2019.

Another industry is paying attention. The makers of cell-cultured meat, muscle tissue grown in a lab with cells harvested from a living animal, are poised to launch their first commercial products later this year, and hope the buzz around plant-based meat could forecast a similarly effusive welcome of cell-based protein alternatives.

But while plant-based and cell-based meat companies both say they are providing alternatives to traditional animal agriculture, the two rising rivals to traditional meat have antithetical aims, different audiences and a raft of disparate challenges.

And that could make it much harder - and take much longer - for cell-cultured meat to find purchase, even though companies that make it ostensibly have a much bigger potential market. Only 3.2 percent of Americans are vegetarian, and 0.5 percent are vegan. Cell-cultured meat companies are targeting all those carnivores and omnivores who want to eat meat, but with no animal slaughter and a smaller environmental footprint.

But with non-vegetarians embracing a new generation of plant-based products, burgers that chew, sizzle and even bleed like traditionally farmed meat, cell-based meat companies face stiff competition within the alt-meat market.

The tipping point for plant-based meat alternatives may have arrived a bit earlier than the Beyond Meat IPO - putting more obstacles in cell-based meat’s way.

On April 29, Impossible Burger, Beyond Meat’s chief competitor, announced a shortage. Food distributors couldn’t get enough of the plant-based patties; major fast-food players such as White Castle and Red Robin jostled for their share. And on that same day, Burger King announced the plant-based Impossible Whopper would be offered nationwide by the end of the year.

Last week, Tyson Foods, the world’s second-largest processor and marketer of chicken, beef and pork, revealed it would pull out of its 6.2 percent stake in Beyond Meat in advance of the IPO. Tyson’s reason? It aims to start its own plant-based meat company.

Tyson is not the only meat giant to hedge its bet, with Cargill investing in alt-protein start-ups in the event consumer tastes shift precipitously in that direction.

It wasn’t long ago that industry experts such as Don Close, senior animal protein analyst in North America for Rabo AgriFinance, dismissed plant-based meat as, um, a nothingburger.

“When they introduced plant-based products, restaurateurs said it looked really promising, but the reorder rate is really slow,” Close said last month. “It’s a negligible percentage of overall sales, and the amount of traction they are getting from the public is small compared to the media attention.”

“In vitro” meat, grown from cells in a bioreactor, could have an even longer path to adoption.

“People often do not want to think of ‘science being in their food,’ and it can seem unnatural,” says Tamika Sims, director of food technology communications at the International Food Information Council Foundation.

Kristopher Gasteratos, founder of the Cellular Agriculture Society, an international nonprofit organization using donations to advance cellular agriculture, talks about a revolution - but even his time scale is over the long term.

He argues lab-grown meat will replace 50 percent of the meat we consume by the middle of this century. By the end of the century, according to Gasteratos, intensive animal agriculture will be phased out entirely and all our meat will be grown in factories.