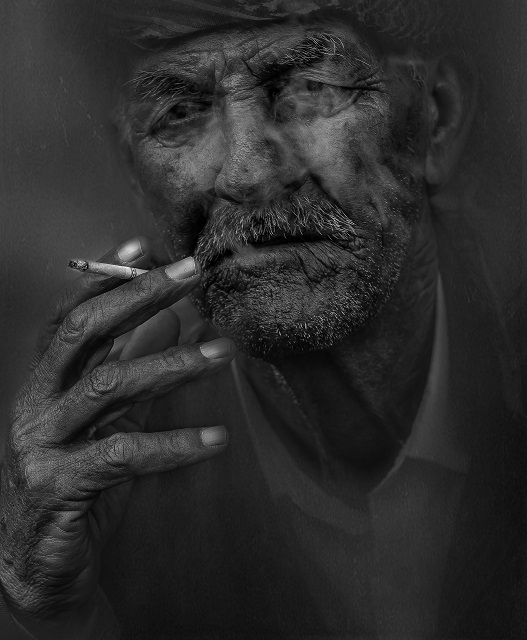 The New Zealand Parliament has now passed a law banning smoking for anyone born after 2008. This law is aimed to reduce the number of smokers in the country to five percent by 2025 and eventually eliminate the practice, BBC reported.

As per numbers released by the New Zealand government, smoking kills about 5,000 people on the island every year and is the top cause of preventable death. As of last year, 11.6 percent of the population above 15 engaged in smoking, while percentages were even higher among the indigenous population.

As many as 29 percent of the Maori and 18 percent of the Pasifika people engage in smoking. The government now intends to reduce smoking to such an extent that an entire generation cannot take up smoking in the country.

Introduced by Health Minister Ayesh Verrall, the Smokefree Environments Bill is designed to bring in a near-total ban on tobacco starting next year. As per current estimates, the numbers of adults smoking in the country are now at around eight percent. The bill aims to reduce this to less than five percent by 2025.

Furthermore, the bill also has provisions to severely limit the number of retailers selling tobacco products in the country. Currently, as many as 6,000 outlets are authorized for sale but this number is expected to be severely shrunken to 600 in the coming years.