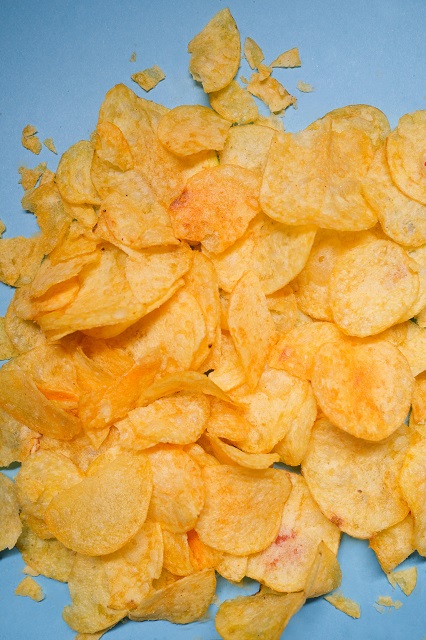 If you recognize the name José Andrés, you likely know that it's pretty much synonymous with Spanish food. The celebrity chef was born in Spain in 1969, via Biography, and has spent his career showcasing his culinary heritage in ventures such as Mercado Little Spain and Spanish Diner. Beyond his restaurants, Andrés diffuses the wonder that is Spanish food through other efforts, such as his 2017 quest to (successfully) bring the paella emoji to smartphones everywhere (yes, really), per Food & Wine, as well as his Discovery+ series, "José Andrés and Family in Spain," which showcases the country's dining delights through the eyes (and palates) of Andres and his three daughters, Carlota, Inés, and Lucia.

As you might already know, any Spanish chef worth his salt needs to have one iconic dish under complete mastery: the Spanish tortilla, also known as the tortilla de patata or tortilla Española. One of the country's most popular and recognizable dishes, according to Socarrat, tortilla Española consists of thinly sliced potatoes cooked slowly in a generous amount of the country's prized olive oil, then gently set in the pan with plenty of beaten eggs that are just cooked through, remaining moist and almost jammy in the center. Served as an afternoon snack, stuffed into a sandwich, cut into small slices at a tapas bar, or, well, pretty much anytime and anywhere, the omelet falls squarely within the repertoire of most Spanish home cooks and, certainly, all professional ones.

Unsurprisingly, Spanish chef José Andrés has a few tortilla Española recipes. One of them, featured on the website of his restaurant Jaleo, is the classic version calling for just four ingredients: Olive oil, potatoes, eggs, and salt. But a short ingredients list doesn't mean a short cooking time in the case of classic tortilla Española: As the recipe notes, the sliced potatoes have to slowly fry in the oil until tender, around 20 minutes.

Craving this iconic Spanish omelet but lacking the time to make it? Andrés has got good news for you: You can make a shortcut version by grabbing a bag of olive-oil fried potato chips. Taking a cue from his former mentor, the modernist chef Ferran Adrià, Andrés uses potato chips in a quickie version of tortilla Española. "Spain's incredible potato chips are fried in olive oil, and once they soak up the egg, they rehydrate and behave like fresh potatoes," Andrés told Parade.

For this shortcut, all you have to do is fold chips into beaten eggs and let the mixture stand for five minutes to allow the chips to rehydrate. Then, you'll cook the omelet in an oiled pan for about two minutes total. (Pro tip: The hack works with leftover fries, too). In just minutes, you'll be ready to tuck into a warm Spanish tortilla — no knife skills, or patience, required.