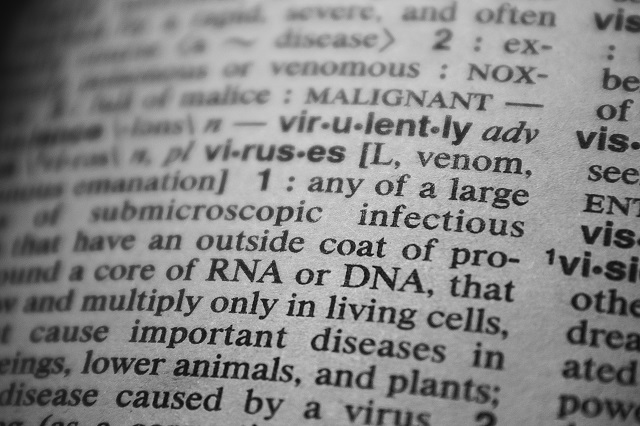 A research group from the Institute of Agrochemistry and Food Technology (IATA-CSIC), in the Science Park of the University of Valencia, has published in PLOS Genetics a study that discovers the genetic mechanisms by which Saccharomyces uvarum, one of the yeasts used to make wine, acts in its fermentation. The study shows for the first time a phenomenon known as "evolutionary convergence" in two different species of yeasts that allows them to adapt to a process directed by humans.

The researchers observed that they are the same as those described in Saccharomyces cerevisiae, another yeast widely used in the industry, which would be the first case of evolutionary convergence of two different species of yeast in the face of an artificial mechanism created by humans, such as the use of sulphites.

This work is the result of a multidisciplinary collaboration between research groups of the IATA-CSIC, the University of Valencia and the National University of Comahue (Argentina). The main objective was to study the mechanisms involved in the adaptation to fermentative processes of a species of yeast, Saccharomyces uvarum, which is found and actively participates in the fermentation of wine, mainly at low temperatures.

The research team observed that Saccharomyces uvarum could show some genetic changes that make it easier for it to grow in the presence of one of the most used preservatives in wineries, sulphite, a compound that is added as an antimicrobial and antioxidant to grape musts during wine production. "This study has allowed us to demonstrate that the mechanism that allows this species to grow in the presence of sulphites is a reciprocal translocation, that is, a recombination between two different chromosomes, something rare in the evolution of these microorganisms," reveals Roberto Pérez, IATA researcher and one of those responsible for the study.

"It is interesting to note that the mechanism described is a very similar adaptation, and that it has arisen independently, to that which we had described in another species of yeast, Saccharomyces cerevisiae, which is more common and used in fermentations. This phenomenon whereby the same adaptation arises independently in two or more organisms is called evolutionary convergence," explains Amparo Querol, a researcher at IATA and also responsible for the work.