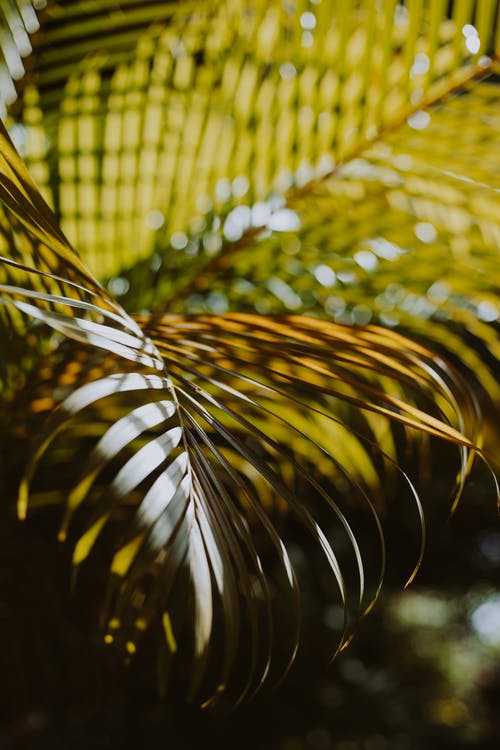 It was the morning of February 11, 2015, when Somrudee Boonthonglek first saw the two men outside her shop. They were dressed as construction workers, with black masks that guarded their faces against the dust. Only their eyes were visible as they passed by on a motorbike. Around 6 p.m. that evening, Somrudee was making dinner when the two men returned. Sauntering through the door of her shop, they asked to buy some beer. Somrudee’s father, Chai Boonthonglek, 61, who had been attempting to soothe her crying six-month-old son, passed the child off to fetch the drinks. When he turned around, one of the men pulled out a .357 pistol and fired six shots, striking Chai in the head and torso. By the time the police arrived an hour later, his body was cold.

“I was two steps away from my dad when they shot him. Then they just walked away and got on their motorbike like nothing happened,” Somrudee says. Her son, now a rambunctious five-year-old who squirms in her lap as she speaks to me, has no memory of his grandfather.

“My dad loved this place so much, so I am staying here to fulfill his dream,” says Somrudee, now in her early 30s. Since 2009, she has lived in Klong Sai Pattana, a 160-hectare farming community of 70 or so families in Surat Thani province in southern Thailand. Klong Sai Pattana is the largest of five neighboring communities that make up the Southern Peasants’ Federation of Thailand (SPFT), an advocacy group for land rights. Most of SPFT’s members are like Somrudee and her parents, Chai and Usa Suwannaphat, who followed her in 2011 — ordinary people who never owned much of anything, drawn by the promise of a plot of earth where they could grow enough food for themselves and their children. For Chai and Usa, after nearly 30 years together scraping by on manual labor jobs and sorting through recyclables for pocket change, operating a tiny general store and having 10 rai (about 4 acres) to call their own felt like a small miracle.

For more than a decade, three of SPFT’s farming communities have been locked in brutal land disputes with oil palm plantations. Most of these plantations were created after a 1964 law allowed 30-year farming concessions on state-owned land; these leases were initially given to powerful individuals, and after the concessions expired, many of the plantations remained or, in some cases, expanded well beyond their original legal borders. In 1997, one of Thailand’s more transparent governments issued the Official Information Act, which enabled land rights activists to access troves of documents that proved the scale of the illegal occupations. A public outcry to redistribute some of the expired concession areas to the country’s estimated 8 million landless poor grew in the years that followed. In 2009, after a court case determined that one palm oil corporation, Jiew Kang Jue Pattana, had illegally occupied its land for decades, the plaintiff, the Agricultural Land Reform Office (ALRO), allowed a group of farmers from SPFT to settle in the area that is now Klong Sai Pattana. The community has existed in the shadow of Jiew Kang Jue Pattana’s oil palm trees ever since, separated from the plantation’s by a narrow dirt road.

Jiew Kang Jue Pattana may not have had a right to the land, but multiple human rights groups say that the company showed no remorse about spilling blood to reoccupy it. According to the SPFT, between 2009 and 2018, the corporation kept up a steady stream of intimidation in an attempt to force the farmers to vacate Klong Sai Pattana, including bulldozing about 60 homes. Human rights groups also allege that gangsters hired by Jiew Kang Jue Pattana repeatedly fired automatic rifles into the village and killed four of the community’s members, including Chai. Less than two years after his death, more gunmen attacked Somrudee’s husband, who escaped with a wounded arm and a pickup truck riddled with bullet holes.