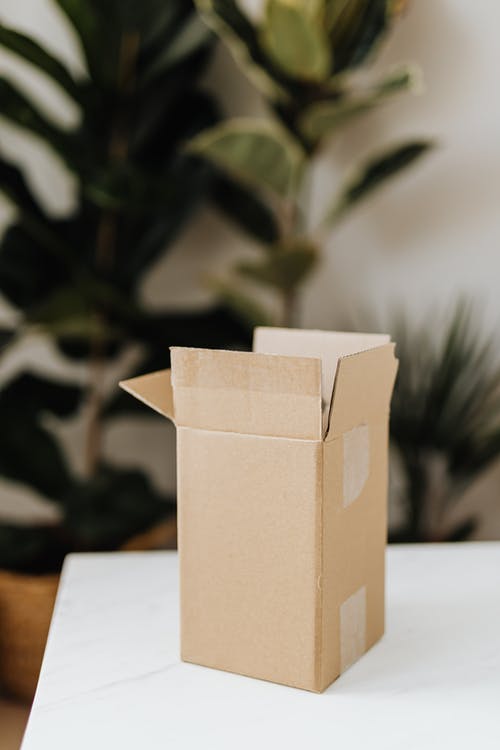 When U.S. Postmaster General Louis DeJoy laid out plans Tuesday for the future of the post office, he pointed to higher postage rates and slower first class mail as a means of stemming postal service losses he says could reach $160 billion.

But missing from his new 10-year plan were two ideas economists, members of Congress and consumer advocates say could generate billions of dollars for the beleaguered service and bring the post office into the 21st century: a return to postal banking and the post office’s entry into the lucrative alcohol delivery business.

Postal banking, he said, is among the new services the post office of the 21st century could — and should — provide. It would include basic banking services, including check cashing, providing low- or no-fee checking accounts, installing low-fee ATM machines, and providing wire transfer and bill payment services.

“Postal banking is a win-win solution: It can help the post office’s bottom line and serve millions of Americans that are currently underbanked and unbanked,” Brooks said, referring to the more than 30 million Americans who do not have sufficient access to mainstream financial services or who have no bank accounts at all, often because of the fees associated with traditional commercial banking.