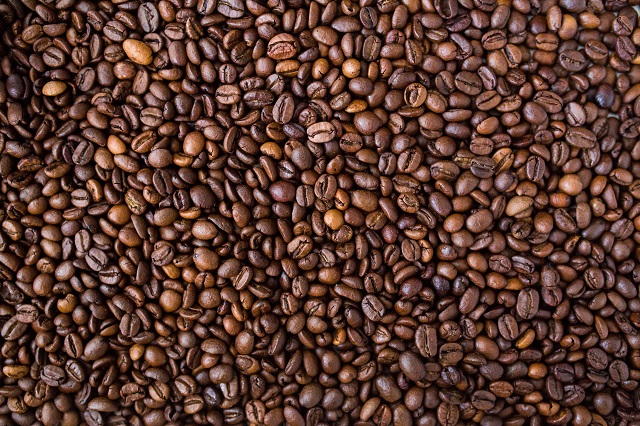 Suzanne Shriner remembers the moment she heard that coffee leaf rust had been spotted on the island of Maui, just around 100 miles from her farm on the Kona Coast on the island of Hawaii. It was a Friday in October—seven months into the pandemic—and Hawaii had just re-opened to tourists.

"I got the text and my stomach dropped," recalls Shriner, who serves on the board of the Kona Coffee Farmers Association. Shriner had been trying to prepare herself for the moment for a long time. "We'd hoped we would have a few more years," she said.

Coffee leaf rust, or Hemileia vastatrix, was first identified in Sri Lanka in the 1860s and has impacted nearly every coffee-growing nation in the world since then. It's a fungus that debilitates and destroys coffee trees; it thrives in warm, wet conditions, and travels on the wind. It's also one of the biggest factors most scientists point to when they say that climate change is coming for your morning cup of coffee.

After the news broke, Shriner and other farmers began turning over the waxy green leaves on their trees, scanning for transparent dots and splotchy circles of orange spores. And, within weeks, they found them.

Coffee has been central to the agricultural economy of Hawaii since the 19th century and the bulk of the beans are grown in Kona, where a unique variety of tree (Kona Typica) along with the volcanic soil and mild temperatures contribute to a unique flavor profile that fetches upward of $60 a pound.