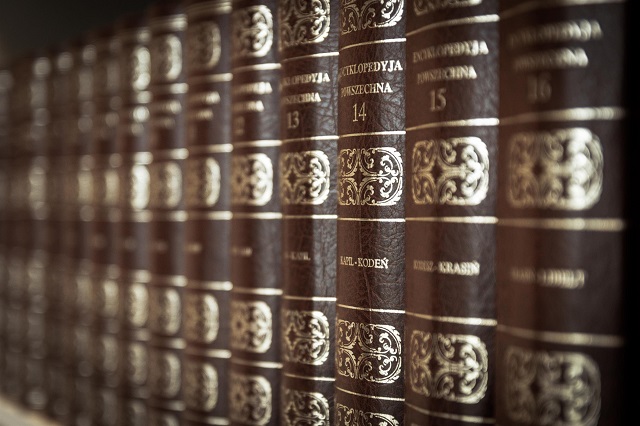 Anyone who’s been at a table with Ferran Adrià will tell you he eats like no other man on the planet.

Take, as we did, a fried sardine. Adrià will pick it up, noting its texture, tactile strength, crispness, colour, temperature, all within the timeframe of a squint and a wrinkle of the nose. There’s a pause as he tees himself up, before the sardine vanishes between his teeth, leaving only an immaculately clean skeleton behind (or sometimes nothing, if he deigns to eat the bones too). He processes the flavour and moves on, inscrutable, to the next one and the next and the next. Grant Achatz, the man behind the three Michelin-starred Alinea in Chicago, describes him as a vacuum: “He computes it, then inhales it – I’ve never seen anything like it.”

As I sat across from Adrià – a stout, tousled hurricane of a man, all in black as if to reject the concept of chef whites – he explained his eating approach. “I’m always analysing, but I try to differentiate between ‘good food’ and ‘gastronomy’,” he said. “When I’m having a gastronomic experience, I’m looking to pick up something more, something new or emotive. When I’m just looking for good food and a good time, I come somewhere like here.” He had taken me to Miguelitos in Eixample: a restaurant that was, to him, a marker of Barcelona’s exceptional gastronomic credentials. “You won’t find it mentioned in any guidebooks or restaurant lists – there’s a hundred other restaurants like this in the city. I mean that as a compliment. This is the base standard.”

He seemed to know the waiters already; he brought his wife, Isabel, who immediately picked up on whatever’s left of Liverpool in my accent. “Do you like champagne?” he asked before I could even sling my jacket over my chair. By the time I sat down, before even the table water had been poured, I had a glass of Krug placed at my right-hand side. A menu arrived and before I had a chance to try to translate it, it was taken away: Adrià had already waved his pointing finger over the lot. The table began teeming with plates of classical Spanish tapas, dollops of Russian salad and fish fried every which way.

Conversation meandered through every topic under the sun: the US election, the state of scientific advancement in the world, the cost of season tickets at the Nou Camp and Anfield. At one point, we talked about stews. He was in the process of thinking up a book about them and so I told him about the origins of Scouse – something I’m claiming as a first. Adrià and his wife then taught me how to eat a sea snail: he insisted I had to keep its cartilage on; she insisted it was far nicer without. I tested both and told Adrià his wife had the better of him on this one.

Adrià has an opinion on everything, from the United States’ place on the world stage (“declining, even with Biden”) and the best restaurant in London (“A Wong. There’s nothing like it in Europe”) to his perfect meal (“eaten in a monastery, in silence, cooked by Andoni Luis Aduriz”). He revels in debate, with a verve you would usually call a “know-it-all” tendency, if it wasn’t possible that he actually does know it all. He talked me through one of his favourite verbal jousts, with a guest at one of his book tours for Phaidon a decade previously, who had made the mistake of asking him about using chemicals in his cooking instead of natural products. “I said, ‘Look, I’m sorry, but this has come down to you. I promise you that after I’ve answered your question you’ll never ask it again,’” before reeling off a ten-minute dialogue about the definition of science itself.