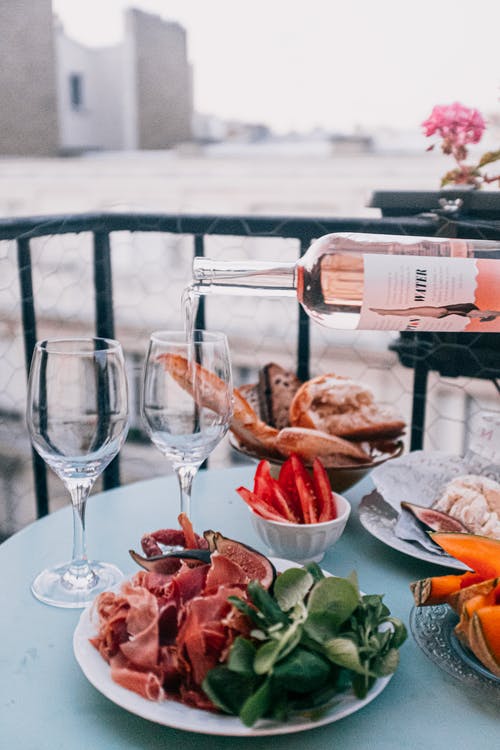 Archaeologists have unearthed new evidence of the extensive overseas trade in wine by the ancient Phoenicians, with the discovery of the oldest wine press in Lebanon.

The find sheds new light on winemaking by the Phoenicians, the seafaring merchants who introduced a culture of drinking wine throughout the ancient Mediterranean, and whose influence lives on in the beverage’s worldwide popularity.

Excavations at Tell el-Burak, about five miles south of the Lebanese coastal city of Sidon, have revealed the well-preserved remains of a wine press used from at least the seventh century B.C. It is the earliest wine press ever found in the Phoenician homelands, which roughly corresponded to modern Lebanon. The discovery is featured in a study published Monday in the journal Antiquity.

“Wine was an important Phoenician trading item,” says Hélène Sader, an archaeologist at the American University of Beirut (AUB) and co-director of the Tell el-Burak Archaeological Project. Phoenician wine from the Sidon region was particularly famous and mentioned in texts from ancient Egypt, she adds.

But little evidence of Phoenician winemaking had been found in Lebanon itself, possibly due to the haphazard nature of archaeological excavations.