Sour Beer: The Chemistry Behind This Wondrously Complex Craft Brew Ryan Prior 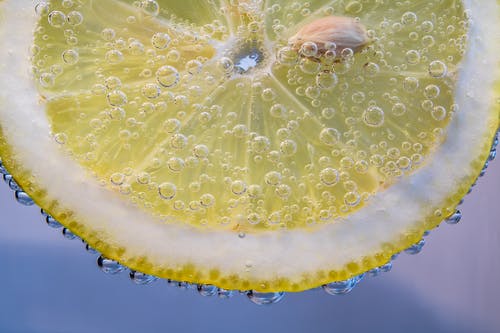 CNN Next time you pour back a sour beer, you might like to know that tart and tangy goodness is the result of an immensely complex set of microbial interactions that chemists are only just beginning to figure out. "We know the beers taste amazing and look beautiful," said Teresa Longin, a professor of chemistry at the University of Redlands in California, who is presenting the new research this week at the American Chemical Society.

Her husband, David Soulsby, also a Redlands professor of chemistry, kept urging her to use her expertise to help explain the seemingly endless varieties and complexities of sour beer.

The two researchers performed a chemical analysis to find out which molecules were springing up during sour beers' brewing and fermenting processes, and to get a sense of how densely or sparsely a given compound was dispersed in the mix.

"University of Redlands researchers performed chemical analyses on sour beers, and were fascinated by how unpredictable and complex the underlying processes were."

University of Redlands researchers performed chemical analyses on sour beers, and were fascinated by how unpredictable and complex the underlying processes were.

While scientists have previously studied the chemical makeup of a finished batch of sour beer, it's rare to get a look into the ways the microbes and chemicals are playing off each other as the beer actually is being made.

"As far as we're aware, people haven't done this before," Longin said. "Each individual barrel is its own ecosystem. It's a very parallel process to the way wine is made."

Sour beers are created with a process in which wild yeast and bacteria are able to colonize freshly brewed beer, and that mixture undergoes spontaneous fermentation. Brewers cool the mixture and place it in barrels so that it can age for months or years.

By Ryan Prior, CNN
August 18, 2020
Source and complete article: CNN.com