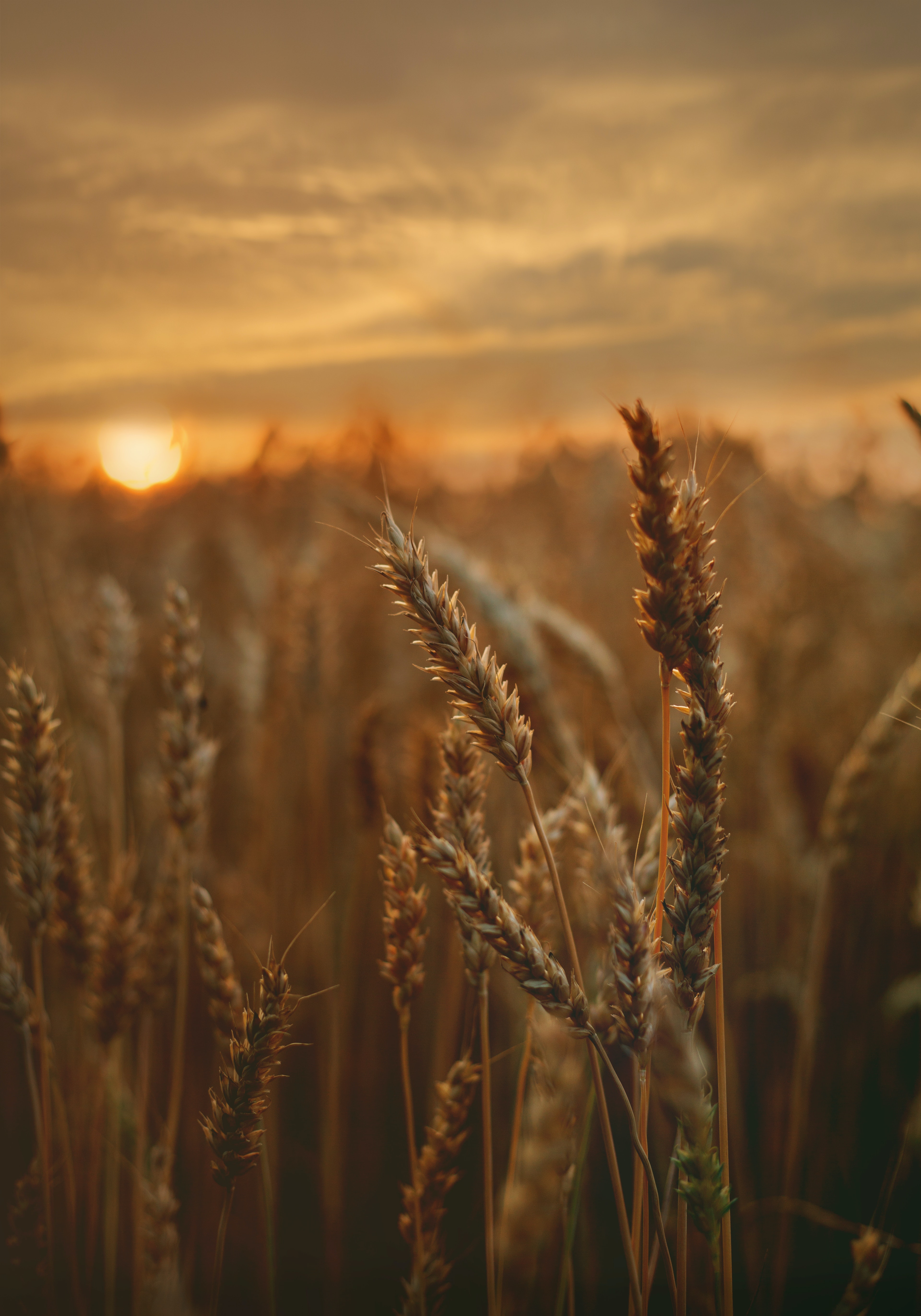 In recent years, the number of people affected by coeliac disease, wheat allergy or gluten or wheat sensitivity has risen sharply. But why is this the case? Researchers at the Leibniz-Institute for Food Systems Biology at the Technical University of Munich and the Leibniz Institute of Plant Genetics and Crop Plant Research have set out to try and find the answer.


It has long been known that wheat proteins can trigger disorders such as coeliac disease or wheat allergies. Approximately one or 0.5 percent of the adult population is affected worldwide. In addition, non-celiac gluten sensitivity (NCGS) is becoming increasingly important in the western world, the researchers explained.


“Many people fear that modern wheat varieties contain more immunoreactive proteins than in the past and that this is the cause of the increased incidence of wheat-related disorders,” said Darina Pronin from the Leibniz-Institute for Food Systems Biology, who was significantly involved in the study as part of her doctoral thesis. Where gluten is concerned, the protein group of gliadins in particular is suspected of causing undesired immune reactions, explained the food chemist.


In order to help clarify this, Katharina Scherf and her team at the Leibniz-Institute for Food Systems Biology investigated the protein content of 60 preferred wheat varieties from the period between 1891 and 2010. This was made possible by the Leibniz Institute of Plant Genetics and Crop Plant Research and its extensive seed archive. From the archive, the researchers selected five leading wheat varieties for each decade of the 120 years examined. In order to generate comparable samples, they cultivated the different varieties in 2015, 2016 and 2017 under the same geographical and climatic conditions.


Analyses by the team of scientists showed that, overall, modern wheat varieties contain slightly less protein than old ones. In contrast, the gluten content has remained constant over the last 120 years, although the composition of the gluten has changed slightly. While the proportion of critically viewed gliadins fell by around 18 percent, the proportion of glutenins rose by around 25 percent. In addition, the researchers observed that higher precipitation in the year of the harvest was accompanied by a higher gluten content in the samples.


“Surprisingly, environmental conditions such as precipitation had an even greater influence on protein composition than changes caused by breeding. In addition, at least on the protein level, we have not found any evidence that the immunoreactive potential of wheat has changed as a result of the cultivation factors,” Scherf said, who is now continuing her research as a professor at the Karlsruhe Institute of Technology (KIT). However, Scherf also pointed out that not all protein types contained in wheat have been investigated with regard to their physiological effects. Therefore, there is still a lot of research to be done, she said.