Growers And Producers At Odds In France's 'champagne Wars' 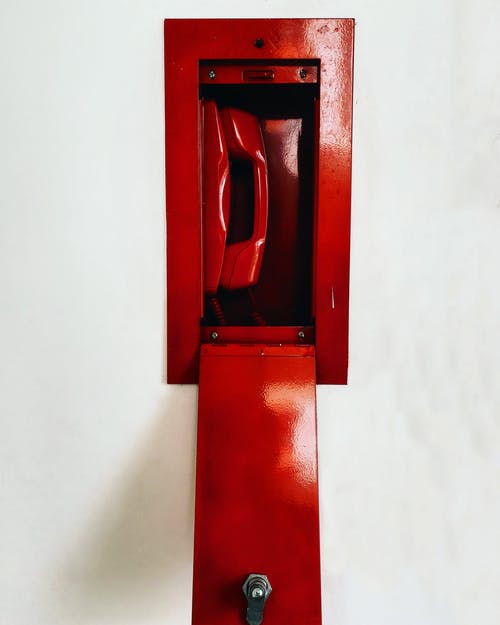 In the champagne vineyards of France, the season of ripening, plumping and sweetening of the grapes ready for harvesting at the end of August, known as the veraison, has begun.

Maxime Toubart, a relatively small vigneron who produces 25,000 bottles of bubbly from the 12-acre Maison founded by his great-grandparents in 1900, has been cultivating his clients as well as his vines during the coronavirus crisis and is confident his business will survive.

The same cannot be said for many other small vineyards, who say they will face ruin if they are forced to let their grapes wither on the vine.

“Champagne is associated with parties, celebrations and joy and there’s not been much of that around during the coronavirus crisis,”said Toubart, the president of the Champagne Vignerons Union.

Last year, just under 300m bottles of French champagne were sold worldwide, half of them exported to the UK, the US and Japan. This year, French producers expect to sell 100m fewer bottles, amounting to a loss of €1.7bn (£1.5bn).

“We’re very dependent on these export markets, which have been severely hit by Brexit and the coronavirus,” Toubart added. “Like everyone else, the champagne producers are suffering. Some of our members have seen a 90% loss of business.”

The sales slump has led to a bitter dispute between the vineyard owners and the champagne houses – including famous names like Bollinger, Moët & Chandon and Piper-Heidsieck - who buy their grapes and turn them into bubbly.

Every July, the two sides meet to agree on how many grapes should be harvested. Last year, the maximum allowed was 10,200kg per hectare (2.47 acres).

This year, the champagne Maisons, who are holding a surplus stock of about 400m bottles – out of a total stock of more than 1bn – in their cellars, want the vineyards to harvest fewer grapes to avoid saturating the market and causing the price of champagne to plummet.

As a result, this July’s meeting ended without agreement with just a month to go to the start of the harvest, the busiest time of the year for vineyards.

“This lack of agreement a month from the harvest hasn’t happened since after the second world war,” Bernard Beaulieu, a vineyard owner and former general secretary of the CGT-Champagne union, told AFP.

Beaulieu, who says he could produce 16,000kg a hectare if he was allowed, claims the demands are particularly unreasonable because this year’s harvest promises to be a good one. The unharvested fruit cannot be used for any other product, and will be left to rot.

Despite the dispute, the vineyards and champagne houses have joined forces to demand the agriculture ministry write off some of their “social charges” taxes, particularly for the 100,000 seasonal workers employed to harvest the grapes later this month.

“The vineyards had to carry on employing people to maintain the vines, while at the same time sales were down a third in the first six months of the year,” Toubart said.

“We need this help or businesses will simply disappear.”

If no agreement can be reached, the decision to fix a maximum yield will be made by French government officials, which could leave both sides dissatisfied.