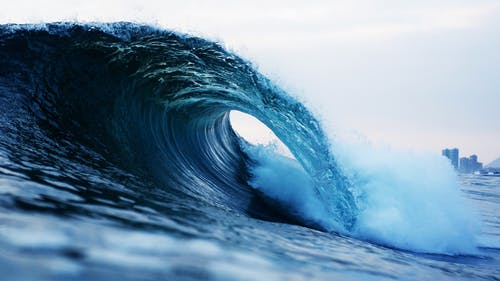 As at other times when police brutality and systemic racism have inspired waves of righteous anger and justified protest, there are a lot of brands out there expressing solidarity with the cause. So often, though, their words are just that: words. But just as sustained, widespread acts of protests are starting to produce tangible change, it seems like some companies are committing to pair their words with action this time around.

For all of their other faults, UberEats has stepped up with a direct effort to support Black-owned businesses. According to Reuters, the food delivery arm of the popular ridesharing service will spotlight Black-owned restaurants in its app and waive delivery fees for orders from those restaurants through the end of 2020.

In both the US and Canada, app users will see a banner encouraging them to “Support Black-owned restaurants,” and they’ll have the option to easily find nearby options and order from them. Similarly, Uber CEO Dara Khorsrowshahi said that the company would offer discounted rides to Black-owned small businesses in the weeks ahead.

Does this in and of itself make up for the fact that Uber refuses to classify its drivers as independent contractors instead of employees? Probably not. But if it gets people who would already be using UberEats to direct their money to Black-owned businesses over the next seven months, this initiative is worth it.