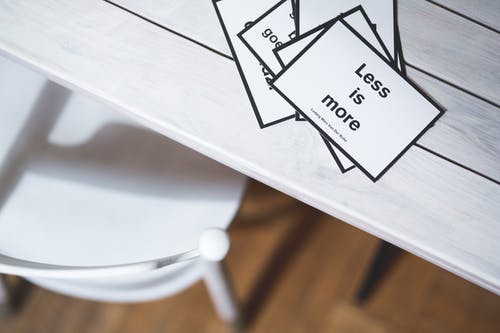 BRUSSELS (Reuters) - People missing out on drinking in restaurants and bars during coronavirus lockdowns are not entirely making up for it by pouring more at home, a survey of nine countries conducted on behalf of beer, wine and spirits companies showed.

The International Alliance for Responsible Drinking (IARD), made up of 12 major alcoholic beverage companies, said its survey of 11,000 people found that 30% were drinking less than before, and 11% were drinking more.

The global numbers were skewed by figures from South Africa, which banned alcohol during the pandemic, and Mexico, which imposed tight restrictions on it. In both those countries most people are drinking less and only a tiny fraction drinking more.

But even in other countries, more people said they had cut back on alcohol than increased it.

In France, 29% of people are drinking less and only 10% drinking more. Similar effects, if less pronounced, were observed in Germany, Japan, Australia, New Zealand and, to a lesser extent, the United States.

Britain was the exception, where the figures were almost the same: 21% drinking less and 19% drinking more, despite the total shutdown of pubs and bars.

When shutdowns began, consumers in many countries stockpiled alcohol along with other goods.

Alcohol sales at U.S. retailers shot up by 54% in the week after the country entered a state of national emergency. They subsided a bit, but still remained higher than before: market research firm Nielsen said the overall sales increase for the 12 weeks to May 23 was 27%.

The study by the IARD, whose members include brewer Anheuser-Busch InBev (ABI.BR) and sprits specialists Diageo (DGE.L) and Pernod Ricard (PERP.PA), was carried out on May 13-21. Non-drinkers were excluded from the figures.