So Long, Minibar: How The Coronavirus Will Change Hotel Stays 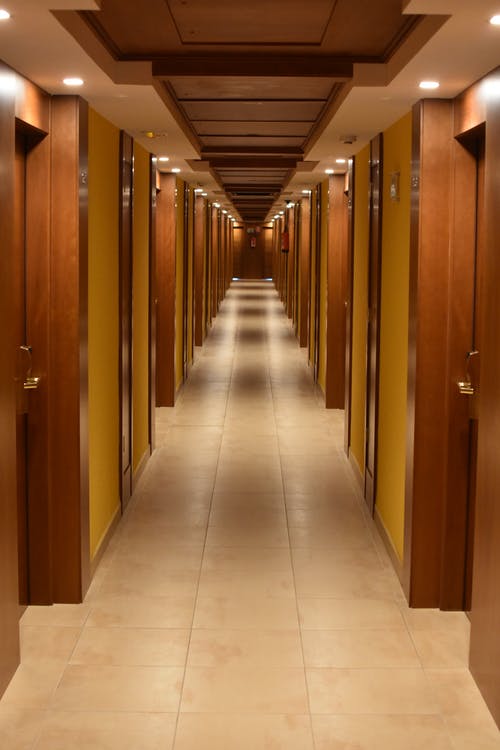 A hotel that doesn't include a breakfast buffet and minibars would have been inconceivable to many Americans three months ago. But coronavirus has changed all that.

A hotel stay that doesn't include a breakfast buffet, an in-room minibar and a coffee station would have been inconceivable to many Americans three months ago. But the onset of the coronavirus has prompted a sea change that could alter everything from how guests check in and eat to how rooms are cleaned.

Hotel experts predict that the pandemic will drastically alter hotel stays in coming months, prompting many properties to embrace a host of new practices, up to and including temperature checks upon guests' arrivals.

"Hotels tend to be a reactive business," said Chekitan Dev, a professor of marketing and branding at Cornell University's School of Hotel Administration. "It's taken COVID-19 for a lot of hotels to take a harder look at safety procedures and to up their game."

Dev points to safety-conscious procedures enacted in recent days at the Four Seasons Hotel in New York City as a prime example of the changes that could be coming soon to hotels across the country.

"We're a guinea pig," said Rudy Tauscher, general manager of the Four Seasons. "We're at the forefront of the hospitality world's 'new normal.'"

The Four Seasons' guinea pig journey began last month, when H. Ty Warner, the property's owner, said he would open his hotel's doors to medical professionals working on the COVID-19 battlefront. The announcement set into motion a series of moves that have overhauled the hotel's standard operating procedure.

"We now have almost no touch points in the entire hotel, which is completely against a hotel's nature of being hands-on and kind," Tauscher said. "We used to be known for the human touch — but now we're all about no touch at all."

Check-ins and check-outs are performed virtually, with no human-to-human contact. Elevator rides are limited to one guest per car. Room service has been discontinued, and the hotel's restaurant, bar and complimentary coffee station are closed indefinitely.

The hotel's new dining option: pre-made boxed meals, available in an industrial refrigerator in the lobby.

"I think it's safe to say that breakfast buffets and communal tables and the kinds of things that had been traditions at many hotels are going away, for who knows how long," Tauscher said.

The new procedures at Four Seasons New York were adopted out of the hotel's awareness that many of the medical professionals it is lodging have been exposed to COVID-19. According to Tauscher, 125 guest rooms in the hotel — about half — have been reserved for medical personnel. But many of the hotel's new safety protocols are now being sought by hotels around the world for all guests, not just properties housing medical professionals.

"Here in New York we're leading the charge, but now the phone is ringing off the hook with calls from hotels from all over the place," said Dr. Robert Quigley, senior vice president of International SOS, the group the Four Seasons tapped to make sure its pandemic-era property follows health and safety guidelines as set out by the Centers for Disease Control and Prevention.

"Now, more than ever, safety is important to hotels," Quigley said.

The Four Seasons also considerably downsized the contents of guest rooms, so there are fewer opportunities for germs to spread.

"We removed minibars, excess hangers, excess linens," Tauscher said. "We took extra pillows out, so there are four per room, instead of six."