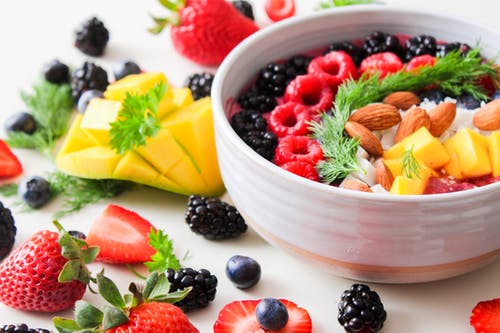 Back in February 2015, a committee of leading health and nutrition experts published a scientific report intended to inform the development of the 2015-2020 Dietary Guidelines for Americans (Dietary Guidelines), the national nutrition recommendations that guide the food choices of millions of kids, adults, seniors, and veterans every day. For the first time, the report contained a significant and rigorous review of research on sustainable eating, including the ways that our food choices can impact our climate, natural resources, and ability to produce food in the future.

But within months, sustainable diets were a nonstarter — at least as far as federal nutrition policy was concerned.

By October that year, the Obama administration's secretaries of agriculture and health and human services announced their decision to reject sustainable diets on principle. In doing so, they sided with meat industry groups who claimed it was outside the scope of the Dietary Guidelines, and who had lobbied Congress to help make sure it didn't happen.

Fast forward to today, as a new committee prepares the scientific report underpinning the 2020-2025 Dietary Guidelines—under an administration that has been decidedly less interested in science-based policymaking and protecting public health and the environment. It might seem all but impossible that sustainability should make a triumphant return now. Indeed, the 2020 committee wasn't asked to review current literature on the topic in the first place.

But a lot can change in five years.

From Congress to Corporate America, Climate Change is Catching Up

These last five years, in particular, were the hottest ever recorded, producing some of the worst wildfires in history in places like California and Australia. Family farm bankruptcies hit an eight-year high as farmers across the U.S. faced extreme weather events, rising debt, and the fallout from a trade war. And new Congressional resolutions, corporate alliances, and youth-led movements helped catapult issues like conservation and climate change to the center of national conversation.

Meanwhile, the evidence connecting dietary patterns, sustainability, and food insecurity has become a lot harder to ignore. Between July 2015 and September 2019, nearly 100 new scholarly articles were published on this topic, including 22 focused specifically on U.S. diets. That's more than four times the number of articles published on the same topic between 2000 and 2015 — in about a quarter of the time.