Proposed Tariffs On French Goods Could Boost Us Wine Sales 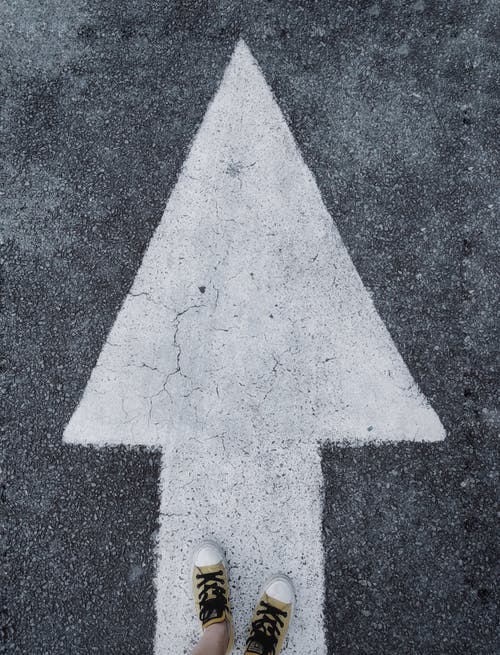 Americans will soon be drinking more wine that’s made in the U.S.

French wine could be faced with tariffs as high as 100 percent, and as a result, U.S. winemakers will see a boost in business, with prices on some cases of Bordeaux increasing as much as $1,000, wine buyers and restaurateurs say.

French wine could be faced with tariffs as high as 100 percent.
“It’s going to boost sales for wines from California, Washington state, Oregon and New York, without a doubt,” Craig Allen, owner of All-Star Wine and Spirits, an Albany, New York-based wine and spirits retailer, told FOX Business.

"A lot of the winemakers in the U.S. are going to take advantage of that and say, ‘Hey you don’t need French wine to have something good.'"

The tariffs could double the price Americans pay for the French imports. As a result, wine drinkers will likely seek out more affordable varieties of cabernet, merlot and cabernet franc in addition to red blends from California, said Michael Kaiser, vice president of Wine America, the Washington, D.C.-based national association.

“If consumers see their favorite French wine costing more they may look elsewhere to get a similar product,” Kaiser said.

Restaurants are also grappling with having to raise menu prices.

Boston-based French restaurant Deuxave currently sells bottles of Benjamin Leroux Bourgogne rouge pinot noir, which costs it $280 a case, or $23.33 per bottle. But with the tariffs, chef and owner Chris Coombs says the price will increase to $312 a case or $26 per bottle. That means the cost per bottle on wine menus could go from $68 to $85.

The U.S. Trade Representative proposed tariffs on $2.4 billion in goods on Monday to retaliate against a French tax on big tech, including Amazon, Google and Facebook. The U.S. tariffs could double the price U.S. consumers pay for French imports in addition to a 25 percent tax on French wine that was imposed last month.

With that large of a tariff, there’s no way to absorb the entire thing, you have to pass through the cost to your guests," Coombs said.

American-made wine sales are already on the rise. U.S. wine sales went up 5 percent this year to nearly $48.8 billion compared to more than $46.6 billion last year, according to the most recent data from Wines Vines Analytics. What’s more, domestic wine sales, including bulk imports, rose 5 percent.