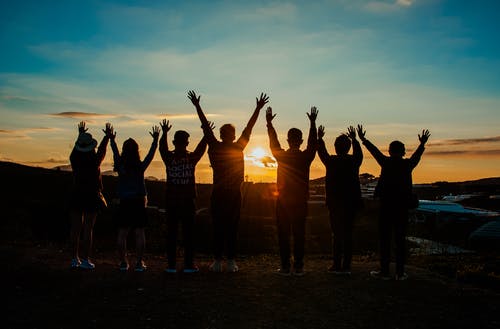 BELLEVUE, WASH. — Americans are showing more interest in sustainability issues, and food and beverage companies could do a better job of promoting the specific attributes of their products, according to a 2019 survey from The Hartman Group.

“Most consumers can at least explain what (sustainability) is and what it means to them, but we’ve seen consistently this real gap between this familiarity and then this ability to actually name a product or company,” said Laurie Demerritt, chief executive officer of The Hartman Group in a Nov. 14 webinar. “Even though this marketplace as a whole has expanded and there’s many more products out there, consumers are in an unaided way having difficulty pointing to and identifying some of the changes that are being made. What we believe this provides is a great opportunity to be one of those products or companies that become more associated with sustainability since consumers are now more engaged in the space.”

The survey, which had a sampling error of plus-or-minus 2.4%, asked respondents to name the top three issues that companies should address. The most popular answer was addressing air/water/soil pollution with 32% listing it among their top three choices. Other issues above 20% were decreasing waste such as single-use plastics at 29% among the top three choices, minimizing impact on climate change at 27%, switching to renewable energy at 27%, creating jobs with good pay/benefits at 24%, addressing plastic pollution in the oceans at 21% and preventing labor abuses at 21%.

“If you have more of a human element, if you’re a retailer, you might want to think more about labor issues because that’s going to be much more top of mind for consumers,” she said. “If you’re packaging something that’s meant for single use, you might want to be very thoughtful about decreasing waste. If you’re a company that’s well-known for production processes, you’re going to want to think about climate change.”

People have become more environmentally conscious over the past two years. When asked their main reason for purchasing sustainable products, 51% of total respondents said the earth/environment in 2019, which was up from 32% in 2017. Me/my family came in second at 31%, although it was down from 51% in 2017.

Hartman sustainability chart“Clearly the issue with straws especially has been on the minds of many consumers,” Ms. Demerritt said. “It remains to be seen where that is going to move next, but that does seem to be something that is not going to go away.”