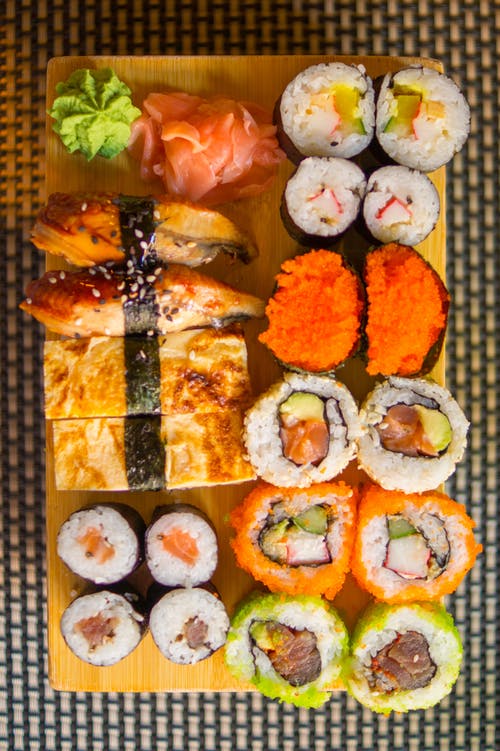 DAVID CHANG is known for his strong opinions. He thinks grocery stores are racist. He’ll defend MSG and Chinese take-out to the death. And he’s got a couple more controversial opinions to add to the list: He thinks poke is “one of the worst culinary creations of the modern era,” and he thinks you’re eating sushi all wrong, too.

In the latest episode of the podcast series, “The Hottest Take,” Bill Simmons and Chang discuss all things raw fish, and perhaps unsurprisingly, the latter fired off a series of shots aimed at trendy iterations of poke — bowls of cubed raw fish (usually tuna) on a bed a rice usually accompanied by a vegetable salad.

“It should not be eaten outside of mainland Hawaii. I’m going to stand by that,” Chang says.

No, Chang is not declaring that all poke — a dish likely invented by the first Polynesian settlers of Hawaii, thousands of years before Westerns set foot on the islands — shouldn’t be eaten because it’s flavorless or poorly made. Instead, he’s condemning fast casual poke restaurants that capitalize on the dish’s popularity by warping its quality and flavor.

Chang goes on to question where the fish served at poke restaurants in the mainland United States is sourced from, and speculates that much of it is pre-prepared and left to sit in metal containers all day. If you have to eat poke, Chang stresses that you should only do so if you can see a chef dicing up the fish as you order it.

The conversation takes a turn however, when Chang realizes his larger complaint isn’t even with poke, necessarily, it’s with what he terms the “sushi bro.”

According to Chang, the “sushi bro” peacocks at a sushi counter, disrespecting the culinary tradition, the sushi chef, and his ingredients along the way. He argues that, at a sushi restaurant, there is proper etiquette that dictates how you should behave during your meal.

First of all, Chang says that you should speak in a “calm tone and low voice.” When it comes to ingredients, you must respect the fish: You should not spread wasabi all over your sushi, which masks the flavor. Nor should you douse the fish in soy sauce, a move akin to “going to Italy and putting ketchup on Neapolitan pizza.” And you shouldn’t be asking your waitress for extra ginger. The point is to experience the true taste of the fish, not cover it up with garnishes.

Next, Chang explains that you shouldn’t ask for hot sake, and in fact, you might not even want to drink, let alone “get wasted.” He recommends green tea instead. And though it might be uncomfortable for Americans, eating expensive sushi with your fingers is always encouraged.

Chang also makes a distinction between “eating” and “dining out,” and uses the specific example of ridiculous Americanized sushi, like a “Philly cheesesteak roll.” It’s okay to dip those in Sriracha — after all, it’s not real sushi. But if you’re splurging on a sushi dinner at a restaurant run by a sushi master, it’s important to respect the chef’s craft and the fish he’s putting in front of you.