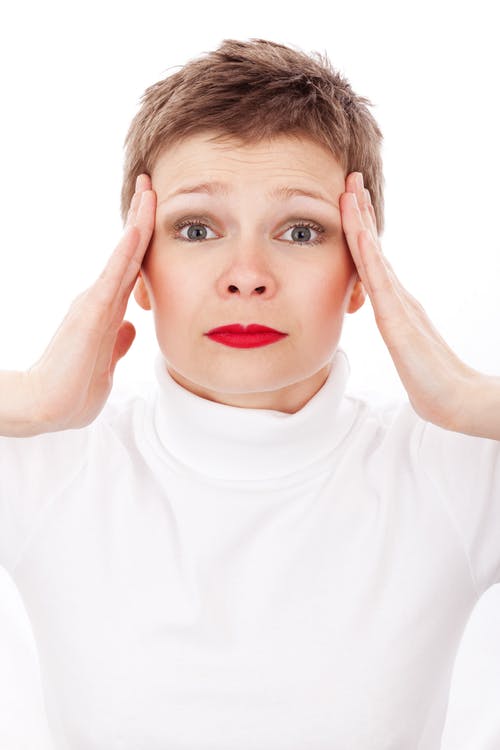 Beer before liquor, never been sicker?

As we enjoy the summer, many strongly-held beliefs about avoiding hangovers are thrown around. One is that mixing different types of drinks is likely to make you feel unwell during your drinking session and contribute to a worse hangover.

There are sayings like “beer before liquor, never been sicker. Liquor before beer, you’re in the clear,” or “wine before beer will make you feel queer, but beer before wine and you’ll feel fine.”

So Is There Any Evidence for These Beliefs?
As previously noted in The Conversation, research from the 1970s seemed to indicate drinks that contained certain “congeners” increased the likelihood of a hangover. Congeners are compounds that are produced during the manufacturing process, with drinks like whisky containing more congeners than drinks like vodka. But research testing this theory found congeners have little impact on levels of intoxication or hangovers.

Ultimately, experiencing a hangover and feeling sick while intoxicated is due to the amount of alcohol consumed and the time period it’s consumed over. A healthy adult body is only able to eliminate one standard drink (or 10 grams of alcohol) per hour.

If you are consuming more alcohol than the body is able to eliminate then the likelihood of feeling sick increases. The first step in metabolizing alcohol involves your body converting it into acetaldehyde. This chemical is similar in structure to the poison formaldehyde and is also quite toxic.

As I have previously written, alcohol decreases function in the pre-frontal cortex of the brain. As we drink, alcohol increasingly leads to impaired decision making. So after a few drinks, you are more likely to mix drinks and consume alcohol at a faster rate.

This is supported by research that found as people consumed more alcohol, they increasingly underestimated the amount they had consumed. So the saying “liquor before beer, you’re in the clear” appears to be unsupported by the evidence, though this does suggest the saying “wine before beer will make you feel queer” could be true.

If you started off with stronger liquor you might not have realized how much you drank thereafter.
Mixing drinks might not be a good idea, as it reduces the likelihood you’re able to keep track of how many standard drinks you’ve consumed. It could also increase the rate of alcohol you consume if you move from a beverage with a low alcohol content to one with a higher alcohol content. This might support the saying “beer before liquor, never been sicker,” but not “beer before wine and you’ll feel fine”.

What About Energy Drinks?
For some time now there has been a trend towards combining alcohol with energy drinks. Combining energy drinks reduces the subjective experience of being intoxicated, meaning a person can drink more without feeling sick. The stimulating effects of the caffeine in the energy drinks leads to a “masking effect.” People don’t feel as drunk, but their reaction time and motor skills remain impaired.

A review of 13 studies found people who add energy drinks to alcohol have a higher risk of injury from car accidents and fights compared to those who only drank alcohol.

By mixing alcohol with energy drinks, not only are you likely to end up drinking more and having a higher concentration of alcohol and acetaldehyde to deal with the next morning; you are more likely to engage in risky behaviors.

It would seem that, due to self-preservation, people would rather blame mixing drinks for feeling sick while out, or for a nasty hangover the next day, than admit alcohol has an insidious effect on the brain that leads to overindulgence.

But the perfect counterbalanced randomized controlled trial of mixing drinks has not been conducted, so people can still hang on to these deeply entrenched beliefs should they wish to do so.

This article was originally published on The Conversation by Stephen Bright. Read the original article here.