Tariffs On Booze? Now Trump Has Gone Too Far 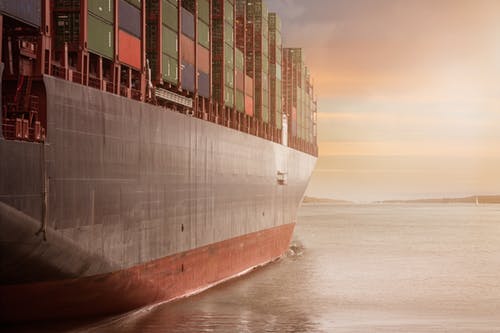 The tariff wars have been a hot topic all through Donald Trump’s presidency, as he fights to try to leverage his way into some better trade deals from Europe to China and new negotiations over NAFTA as well. Thus far, like many of you, I’m sure, I haven’t noticed any significant impact on prices we pay on a regular basis, but that may be about to change. Last week the White House launched into a new phase of negotiations with the European Union, citing ongoing issues with subsidies being given to aircraft manufacturers both in the United States and Europe.

But it wasn’t the aircraft trade that caught my attention in this emerging turf war. We’ve been having that fight for most of this century. Now, in a series of threatened escalations on both sides, tariffs on alcoholic beverages are being threatened. President Trump is talking about tariffs on scotch whiskey and the Europeans are suggesting the same treatment for our products heading across the pond.

The Distilled Spirits Council of the United States criticized the Trump administration’s latest tariff threats and warned they would jeopardize U.S. jobs and hurt consumers.

“U.S. companies – from farmers to suppliers to retailers – are already being negatively impacted by the imposition of retaliatory tariffs by key trading partners on certain U.S. distilled spirits … and these additional tariffs will only inflict further harm,” she said.

So that was all happening last week. No progress was made in avoiding these new tariffs, but they also haven’t been made official yet. In hopes of staving off this booze disaster, there was a closed-door meeting at the White House yesterday with representatives from the alcohol industry. This one didn’t generate many headlines, but I checked in with one Republican who has been actively working on the issue and familiar with the results of the meeting. In short, there was no progress and no indication that the President was looking at taking booze tariffs off the table.

On background, they offered the following observation.

“There’s a huge amount of irony in tariffs on whiskey being pursued by this administration in particular.

“First of all, unlike tariffs on washing machines, President Trump’s business will itself bear the burden of these tariffs. Can you imagine how much high-end imported whiskey the Trump International sells and how much of its profit derives from that and alcohol sales more broadly? The President will have to raise prices for his customers to pay these tariffs which I doubt they’ll appreciate since his administration literally could prevent that outcome with a snap of his fingers. I’m guessing Donald Trump Jr and Eric Trump may wind up lobbying their father against this.

“Second, it’s pretty odd to see a President who revels in his Scottish heritage— his mother coming from Scotland, going back there every summer, and him having family heraldry up at every Trump property in Scotland—okaying tariffs that target Scotland in particular.