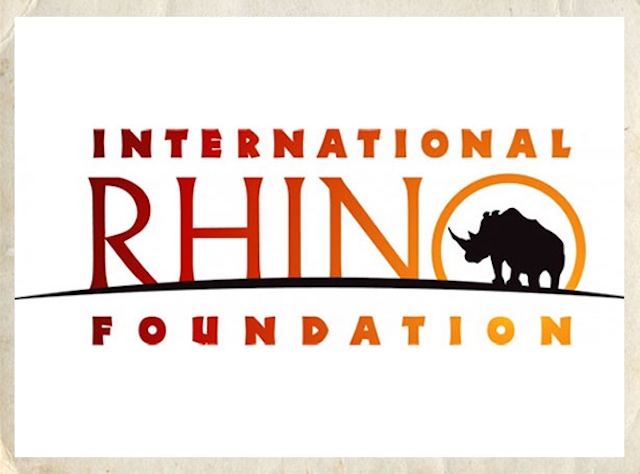 Dave Matthews recently launched the newest addition to his line of Dreaming Tree Wines, a “remarkably good” rosé. And, as it turns out, it was all his wife’s idea.

“My wife said, ‘Are you gonna make a Rosé with Dreaming Tree, and I said, ‘What a good idea!’ ” the 52-year-old musician tells PEOPLE of his wife Ashley Harper. “So I called up Sean [McKenzie] who’s head winemaker at Dreaming Tree and … I said, ‘Hey, my wife thinks it’s time to do a rosé!’ “

The Grammy-winning artists says he and Harper took their time together tasting their own favorite rosés and took note of “things we liked most and the things we didn’t like,” he says.

Then he took their findings to McKenzie who helped bring the couple’s Rosé vision to life.

“I really do think that it is a remarkably good Rosé. It’s light and crisp and it’s got a little bit of watermelon and strawberry,” the Grammy-winning musician tells PEOPLE. “It’s like a waking up wine, a get out of bed and drink wine. It’s so delicious.”

He jokes: “It’s good for while you’re playing tennis — unless you’re a professional!”

And the bottle is just as unique itself. It features a poem written by Matthews and a doodle Matthews drew of “Rosie the Rhino,” to highlight the company’s latest partnership with the International Rhino Foundation, a charity working to save the world’s five remaining rhino species.

A portion of the wine’s proceeds will go to the IRF, Matthews tells PEOPLE.

“It’s not just the act of trying to save the rhino, it’s also the act of being aware of the world,” Matthews tells PEOPLE. “When I was a kid, my family and I would go camping, go into nature reserves, we’d go into parks and we would hike. The best part of life is wilderness, animals and nature, it’s how we fit into that.”