Federal Legalization Of Marijuana May Be Around The Corner 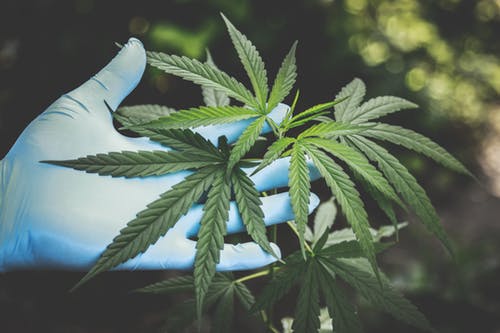 FORMER CONGRESSMAN DANA ROHRABACHER TOLD TMZ THAT HE EXPECTS THE U.S. WILL LEGALIZE MARIJUANA USE FOR ALL AMERICANS IN THE NEXT THREE YEARS.

According to former U.S. Rep. Dana Rohrabacher, federal marijuana legalization will be here by the year 2022. The Republican from California stopped by “TMZ Live” on Wednesday to explain why.

According to Rohrabacher, his former cohorts on Capitol Hill are already working on legislation that will allow all Americans to partake in marijuana use. He also added that the drive to legalize the substance would be spearheaded by Donald Trump.

The former politician, who is heavily invested in the cannabis industry, serves as a board member for BudTrader.com, an organization known as the “Craigslist of Weed.” It operates as an advertising website where consumers can find products and services related to the cannabis industry.

“I’m proud to announce I’ve joined BudTrader.com as a shareholder and advisory board member, so I may continue the fight for cannabis legalization on a national level,” Rohrabacher tweeted last month.

The news comes on the heels of Illinois becoming the 11th state in the nation to unofficially legalize marijuana for recreational use. The bill was approved on Friday with a signature from Governor J.B. Pritzker expected any day. Dispensaries are expected to start selling on January 1st.