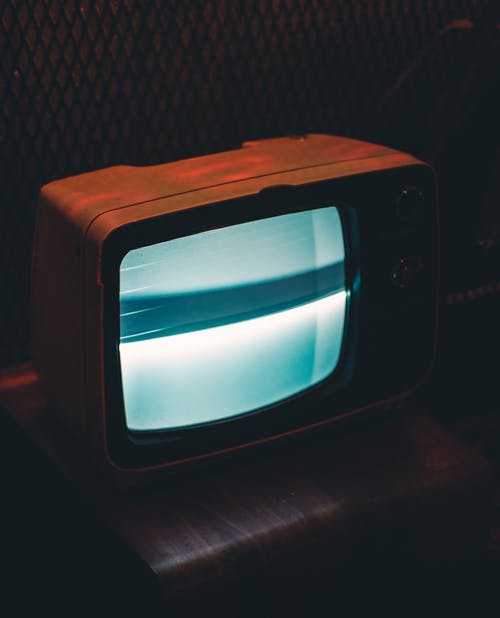 Black teens saw more than twice as many television ads for fast food, candy, sugary drinks and unhealthy snacks compared with white teens in 2017, according to a new study.

Companies that deal in the unhealthiest of foods are targeting television advertising at black and Hispanic youths, according to a new study, even after many of those corporations pledged their commitment to promoting healthier eating.

Food companies spent $11 billion on television ads in 2017, and 80 percent of that, about $8.8 billion, was spent on their unhealthiest offerings ? sugary soda, fast food, candy and unhealthy snacks. What’s more, black teens are more than twice as likely as white teens to see commercials for these items, the study found.

This year’s report follows up on research done in 2015, and compared with four years ago, television advertising for unhealthy snacks and sugary drinks targeted to black viewers is up 50 percent.

These food ads push foods that contribute to obesity, only worsening a public health crisis that disproportionately affects communities of color, said study author Jennifer Harris of the Rudd Center.

No one spends billions of dollars if they don’t expect it to have an impact, Harris concurred.

The big issue is you follow the money.
Dr. Christopher Bolling, who chairs the American Academy of Pediatrics section on obesity, argued that this racial targeting comes down to a common denominator: poverty. He said kids of lower socioeconomic status are more likely to live in food deserts ? where healthy foods are largely inaccessible and there are the most fast food restaurants per capita. And African-Americans under 18 are three times as likely to live in poverty as white youths. Hispanic children are more than twice as likely as white kids to live in poverty, according to 2017 data from the Annie E. Casey Foundation.

“The big issue is you follow the money,” he said. “The [companies] get better return for their buck by advertising heavily in those areas, as that’s where people live and are going to have access to those foods.”

The Rudd report also found that companies didn’t spend any money to advertise healthy food options of their products on Spanish-language television.

“It’s just really tough when the cheapest thing to get adequate calories is through junk food,” said Rafael Perez-Escamilla, a professor at the Yale School of Public Health. “This is not about personal choice when there is no availability there.”

These ad dollars are devastating in light of the ongoing obesity epidemic in America, which affects almost 26 percent of Hispanic children and 22 percent of black youths, compared with 14 percent of white children, according to the Centers for Disease Control and Prevention.

And attracting children at an early age makes them permanent customers by fixing their taste preferences, which are incredibly difficult to alter, Perez-Escamilla added.

“When you have companies going after toddlers and infants, it’s insane,” he said. “Once you hook people ? especially starting with young children, which is very upsetting ? essentially you start training them not only on your brand but on how sweet, how salty, how caloric they’re going to like [their food] as they grow.”

After the first Rudd report on food advertising spending disparities for black and Hispanic youths was released in 2015, a number of companies — like Coca-Cola, Yum! Brands (which owns Taco Bell and KFC), Hershey and PepsiCo — announced corporate responsibility initiatives to promote health and wellness, as well as sponsorships. Yet since then, overall food-related spending on black television programming aimed at a black audience grew by 50 percent from 2013 to 2017.

The truth of the matter is the [companies] have plenty of opportunity to self-police and self-regulate, and over and over again we’re seeing it just doesn’t work.
Rafael Perez-Escamilla, professor at the Yale School of Public Health
Harris said that the self-policing and responsibility initiatives that major corporations promised after the last report are clearly not having the desired effect. Nor are they being extended to consumers of color, the report said.

“You can now understand this is a trend,” Perez-Escamilla said. “The truth of the matter is the [companies] have plenty of opportunity to self-police and self-regulate, and over and over again we’re seeing it just doesn’t work.”

He argued it was time to take another look at sugar taxes or follow Chile’s example of cracking down on unhealthy eating. The country recently instituted strict marketing and labeling laws that make sugar and other unhealthy content abundantly clear.

But he warned that the current political environment ? one in which Donald Trump’s administration has loosened health restrictions on school lunches and fought sugar taxes ? did not bode well for progress.

Bolling echoed those fears, saying, “It scares me to death.”

For Krieger, while there are limited options at a federal level to combat such marketing, he’s heartened by new advertising attempts to counter the onslaught of unhealthy food ads ? much like the ads against tobacco that have proliferated on the airwaves in recent years.

Combine that with the seven U.S. cities that have enacted sugary-drink taxes, he said, and there are reasons to be optimistic.

But for Perez-Escamilla, studies like this just reiterate how the U.S. continues to ignore the severity of its obesity crisis.

Change is voluntary, he stressed. “It’s not going to stop unless we deal with it.”